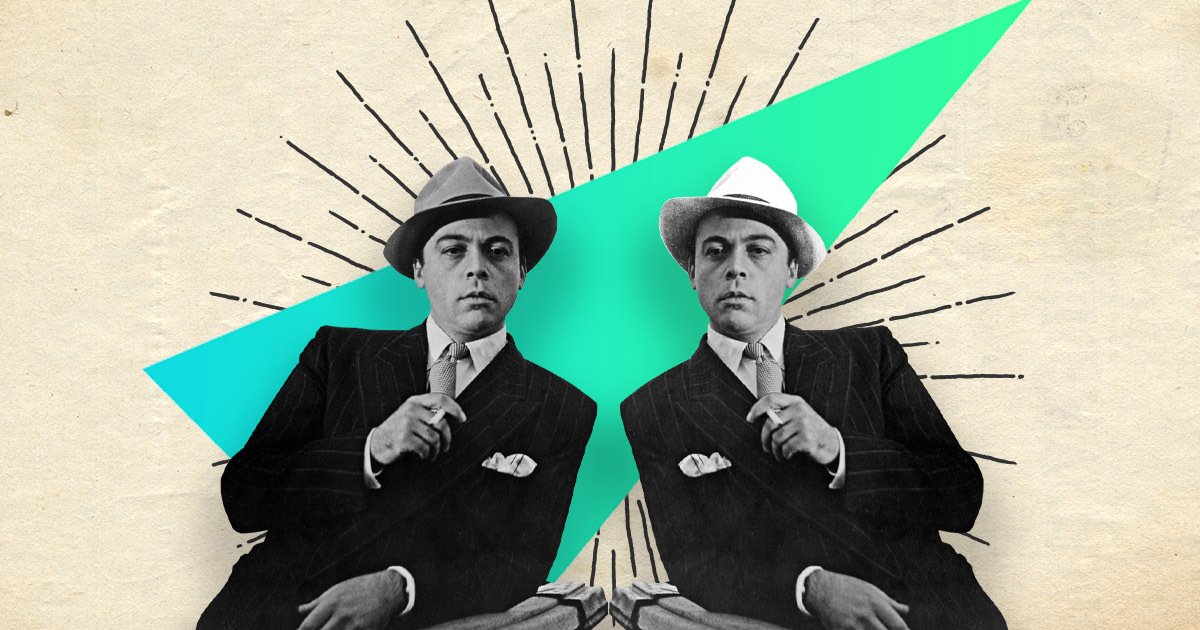 Innovation engenders paradigm shifts for how technology is used on a day-to-day basis. However, developing disruptive technologies entails a lengthy process of perfecting the code, which brings forth the occasional bad actor entering the field. While a hacker’s goal is to create financial and technological havoc to their benefit, other “white-hat” hackers exploit services for the greater good of the firm. Still, any breach of security or code lowers network trust as user funds are considered at risk.

THORChain, the much-hyped DEX, has suffered yet another security breach. In the aftermath, hackers had subtracted $8 million worth of Ethereum from the protocol, after it tricked the code by mimicking a false deposit. In a Twitter thread, the protocol announced the “sophisticated” attack centered on the ETH router.

The protocol further highlighted that the attack was carried out by a white-hat hacker, claiming that a 10% bounty fee would be awarded to them if “they reach out.” In a discord chat, the hacker claimed the protocol has minimized damages, but still decided to proceed with the hack to showcase that it should “not rush code that controls 9 figures.”

As reported by BeInCrypto, the hacker claimed that Ethereum was not the only asset up for grabs. As the previous hack showcased, hackers also withdrew AAVE and YFI. Similarly, the latest hack could have withdrawn BTC, BNB, ETH, or other BEP-20 tokens. As a result of the “multiple critical issues” found in the code, THORChain has claimed that “ETH will be halted until it can be peer-reviewed with audit partners, as a priority.”

Although lost funds are not their primary concern, such unfavorable events are damaging to a protocol’s community perception. As tweeted by THORChain after each hack, tokens will be reimbursed in full as “the treasury has the funds to cover it.” Furthermore, liquidity pools for ERC-20 will be “subsidised” as the protocols put emphasis on identifying the issues.

THORChain has failed to remit network updates after falling victim to three hacks in one month alone. While the protocol stated that its code complexity is its “Achilles’ heel,” the importance of delivering is not something they want to ignore. ShapeShift’s CEO, Erik Voorhees, mused that the protocol needs to amend their progress and take a slower approach to avoid damaging their blockchain image.

While the company has managed to control both the financial and branding damages to a certain extent, their current position and development “needs to slow down.” The protocol has recognized the need to “re-think in developer procedures and peer-reviews” to avoid such issues from occurring.