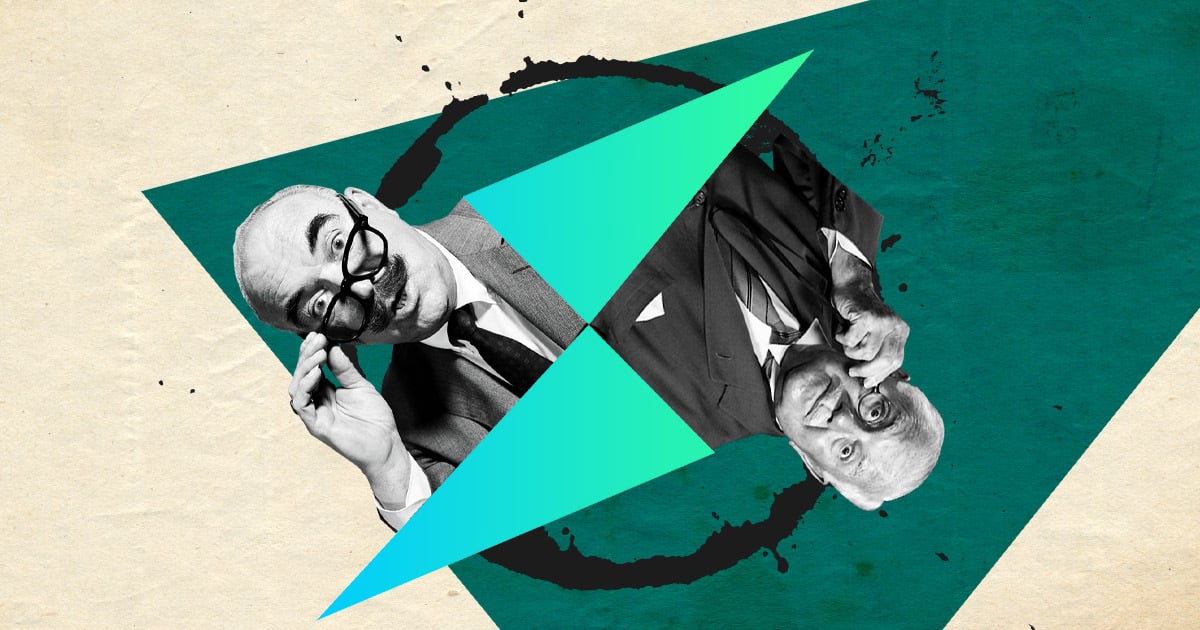 After THORChain launched, the crypto community was stunned by the nature of its offering; the project allowed users to move assets seamlessly across a range of networks while still having total control of their assets.

Since its launch, the protocol has steadily grown in popularity; yet the development team have not grown complacent and have continued to improve the network.

The community behind THORChain had cause to be jubilant following the recent announcement of the THORName service. This is a groundbreaking moment for the network as the service will create and distribute an extensible naming system that is based on the THORChain blockchain.

In addition, THORName will allow reverse resolution which gives the system the capability of associating handles such as a Twitter username with a THORChain address.

Another development saw THORStarter, the liquidity relayer and DEX offering platform for THORChain, raise $1.5 million in private funding. THORStarter was built to extend the capabilities of the THORChain, serving as the horizontal layer for the network and gaining the nod to become the go-to swapping platform for THORChain. The funds came from True Ventures, Nine Realms Capital, Qi Capital, amongst others.

The monthly treasury report for May apportioned $144 million in the treasury for funding protocol developments, liquidity, and grants. Furthermore, around 190 million RUNE is held in reserve, amounting to $1.9 billion.

So far, nine grants have been auctioned to improve the infrastructure of the network including Block Explorers, XDefi and THORWallet, BrokkrFinance, THORStarter.

According to the summary of the treasury report, the treasury is “more than healthy” and achieving mainnet and obsolescence is achievable.

The Future and ThorChain Community

Developments are already underway for the release of THORSwap’s Mainnet that will allow for unlimited staking. The release is scheduled for the third quarter of 2021.

THORChain’s community waits with bated breath for the release of the THORName service to the public. This exciting development provides a bullish opportunity for investors in anticipation of the July release schedule.

Given the exciting innovations, trading volume in THORChain is up by an astonishing 96.12% in the last 24 hours and market capitalization is at $1.6 billion while the total value locked is at $99 million.