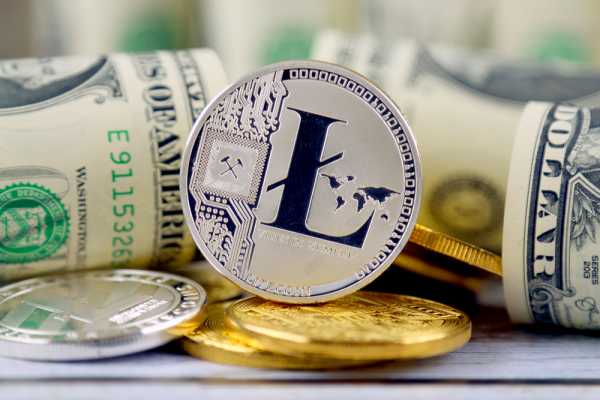 This is the technical analysis for Ethereum (ETH), Litecoin (LTC), and Ripple’s XRP. We will be looking at previous day price action and today’s support, resistance, and pivot levels and, when in play, the Fibonacci’s.

After a mixed morning, Ethereum slid to a late afternoon intraday low $3,643 before making a move. The pullback saw Ethereum fall through the 23.6% FIB of $3,738 and the first major support level at $3,737.

In the event of a broad-based crypto rally, Ethereum could test the second major resistance level at $4,374.

Tracking the broader market, Litecoin fell to a late afternoon intraday low $141.78 before making a move. The reversal saw Litecoin fall through the first major support level at $145. Steering clear of sub-$140 levels, however, Litecoin rallied to a late intraday high $155.10.

Litecoin broke through the first major resistance level at $154 before easing back to end the day at $153 levels.

Litecoin would need to avoid the $150 pivot to bring the first major resistance level at $159 into play. Support from the broader market would be needed, however, for Litecoin to break out from Wednesday’s high $155.10.

Ripple’s XRP broke through the first major resistance level at $0.8304 before falling back to end the day at $0.826 levels.

In the event of a broad-based crypto rally, Ripple’s XRP could test resistance at $0.90 levels before any pullback. The second major resistance level sits at $0.8760.