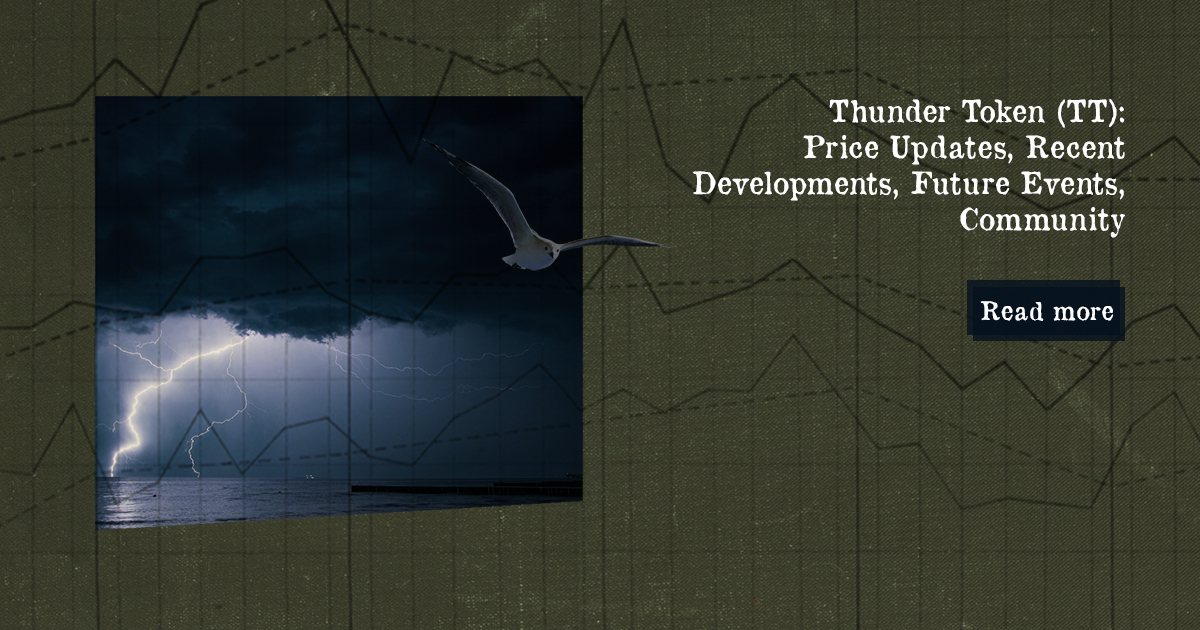 ThunderCore is fully EVM compatible, making it easy for developers to port smart contracts to the Ethereum blockchain in mere seconds through a few simple steps. Furthermore, its mechanism keeps it on par with Visa, as it can handle 4000 transactions per second with a record time of 1 second.

It ranks higher above the leading dApp blockchain, Ethereum, which is clogged with unattended transactions. In addition, ThunderCore works using a Proof-of-Stake mechanism,  PaLa, which makes it tightly secure and unhackable.

ThunderCore plans to be the blockchain on which developers can push their projects to the next level. To do so, the blockchain has improved on several mechanisms like its Proof-of-Stake mechanism, PaLa, making the blockchain more mathematically accurate and secure.

ThunderCore has also developed a bridge that makes it possible for users to transfer assets from ThunderCore to Ethereum and the Binance Smart Chain, and back again.

This makes ThunderCore interoperable, positioning it well for the future. In addition to this, ThunderCore has improved its dApps ecosystem, leading to improved UI and better development for users.

ThunderCore just launched its ‘write and earn’ program for blockchain and crypto writers. The team will accept a wide range of articles from users around the blockchain spectrum. This will help to strengthen the community as users flourish in their speciality.

ThunderCore’s much anticipated Iris Hard Fork is now live. The Iris hard fork will increase cross-chain compatibility, leading to an ecosystem expansion. Furthermore, the ThunderCore trading competition is on, offering $2000 in prize money.