ہوم Coins Altcoin News TRON Tries To Be Something Serious. Does It Manage It? — DailyCoin 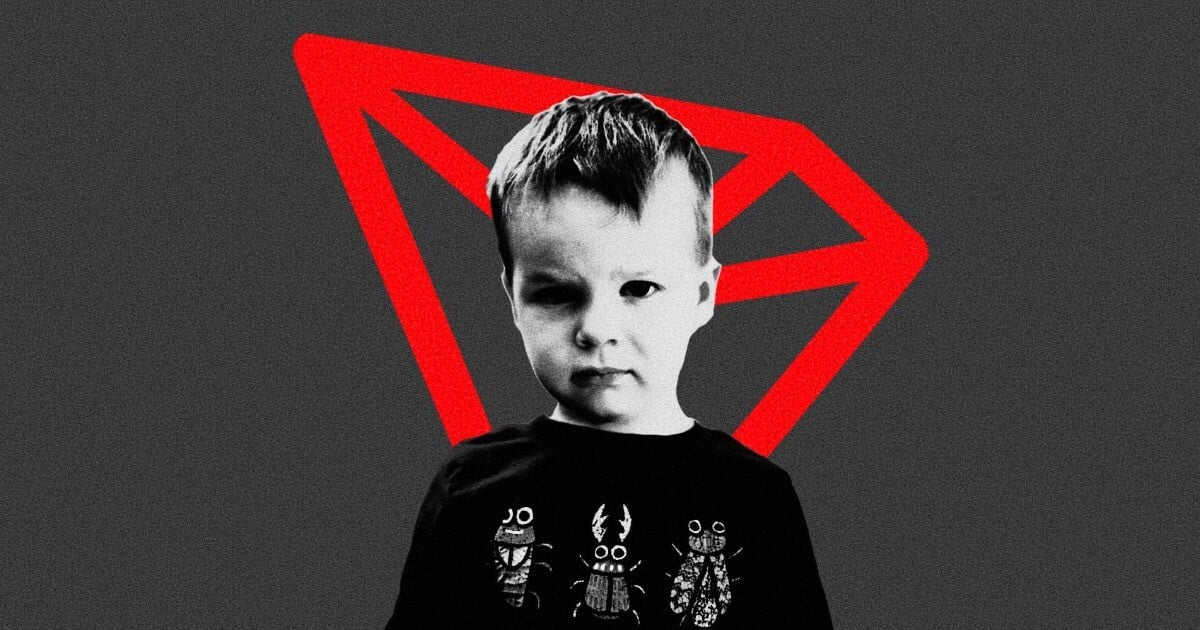 With many blockchain ecosystems available globally, it’s hard to pick the top ones. Ethereum always performs well when emphasizing network popularity, even though other networks possess similar technological innovations. J. Mac Ghlionn from Bitcoin Magazine argued that Bitcoin has a cult following, and the same can be said of any blockchain that has a devoted community. Blockchain communities have formed into cults, each declaring their favorite blockchain ruler.

In the expansive decentralized ecosystem, each blockchain aims to achieve mass adoption while setting scalability and interoperability for the foreseeable future – maybe. Arguably, an ecosystem’s success is not attributable to its network capabilities but rather to global perceptions. In this context, blockchains such as TRON, EOS, or any previous top 10 entries could be declared washed up as the hype around them dies down.

The TRON network has proven multiple times its technological equality to Ethereum on a 1 to 1 scale. In hindsight, TRON’s ability to create global partnerships explains the network’s growth, allowing founder Justin Sun to emphasize its worth. Still, mass perception about TRON is shifting as other projects catch the spotlight.

In 2019, TRON integrated with Samsung Blockchain Keystone, allowing Samsung S10 users to access TRON dApps. According to Forbes, the blockchain was previously “accessible” only to Bitcoin and Ethereum. In 2020, the number of dApps on the network reached 1,400, while data from CoinTokenMetrics shows TRX transactions are nearly double or triple compared to the ones on ETH.

TRON was founded as a means to eliminate the middleman between content creators and content consumers. TRON initially developed a decentralized storage facility, which then expanded to meet market demand. While Justin Sun might not be known for his technological savviness, he compensates with other means of drawing attention to TRON. The ecosystem always seems one step back while being still in tune with market advancements.

TRON entered key strategic partnerships to boost the “TRON Universe.” Recently TRON partnered with DAO Maker to increase “cross-chain fundraising,” helping it focus on retail growth from investors. Additionally, USDT transactions on TRON have surpassed ETH, as highlighted by Justin Sun in a tweet, as it reached over 23.9B transactions. What’s more, TRON jumped on the NFT bandwagon as it partnered with MixMarve to enable NFT gaming through its network. In sum, TRON has joined the momentum swings of new developments in blockchain, starting with stablecoins, NFT, and DeFi.

The link between TRON and Justin Sun could swing both ways for the network, as it could diminish in popularity given the over-the-top extravagance of its founder. However, Justin Sun’s media attention helps the network gain popularity. As they say, no publicity is bad publicity.

Justin Sun’s ability to grasp every bit of oxygen in the social media space has paid dividends to some extent. Opening up the NFT market to the likes of Lindsey Lohan or paying for dinner with Bitcoin skeptic Warren Buffet could be regarded as publicity stunts. Still, that’s what drove TRON initially toward the top coins by market capitalization.

Recently, Justin Sun supported Elon Musk’s decision to “abandon” Bitcoin in favor of a more eco-friendly cryptocurrency, making unfavorable price ripples in the market. His environmental advocacy was framed to benefit TRON, as is always the case. In contrast, he offered to pay $50 million in DOGE for a DOGE-1 rocket launch, which somewhat contradicts his initial beliefs. So who knows what to think?

Despite a facade of frivolity, TRON has gained recognition in the blockchain space as a reliable network. As emphasized earlier in the article, blockchain cults do exist, and they are similar to brand cults such as Tesla or Apple. Advocacy in favor of one blockchain to the detriment of another that possesses similarities in terms of operability and functionality defeats the overall ethos of blockchain and decentralization. To that end, TRON is as serious as it gets for its users and advocates and, perhaps, a sham to Ethereum’s followers.