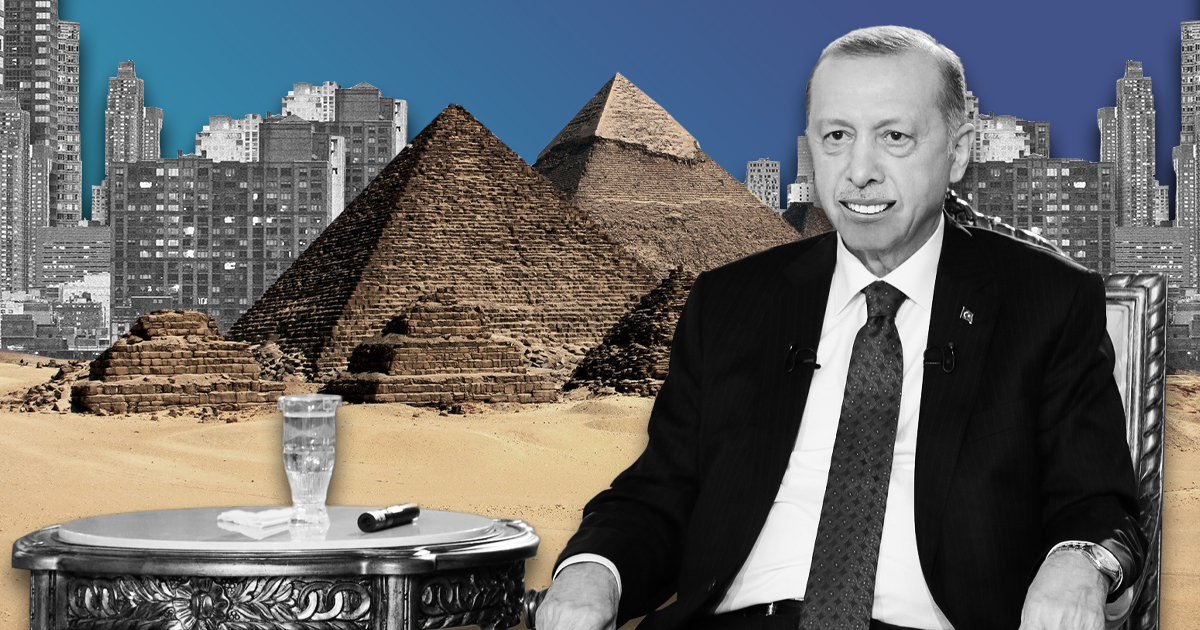 The president of Turkey, Recep Tayyip Erdoğan, is turning into cryptocurrencies, as the national lira has been experiencing a downfall for the last few years. Turkey’s high inflation is disrupting the country, and cryptocurrency analysts believe that Bitcoin could help solve the country’s prolonged issues with inflation.

Erdoğan recently had a meeting with El Salvador’s president Bukele to discuss the potential of cryptocurrencies. Being against digital assets for a while and even banning crypto in the country, the Turkish leader now instructed his AK party members to research blockchain and cryptocurrency. The Central Bank of Turkey used to claim that crypto could cause permanent damage and user risks.