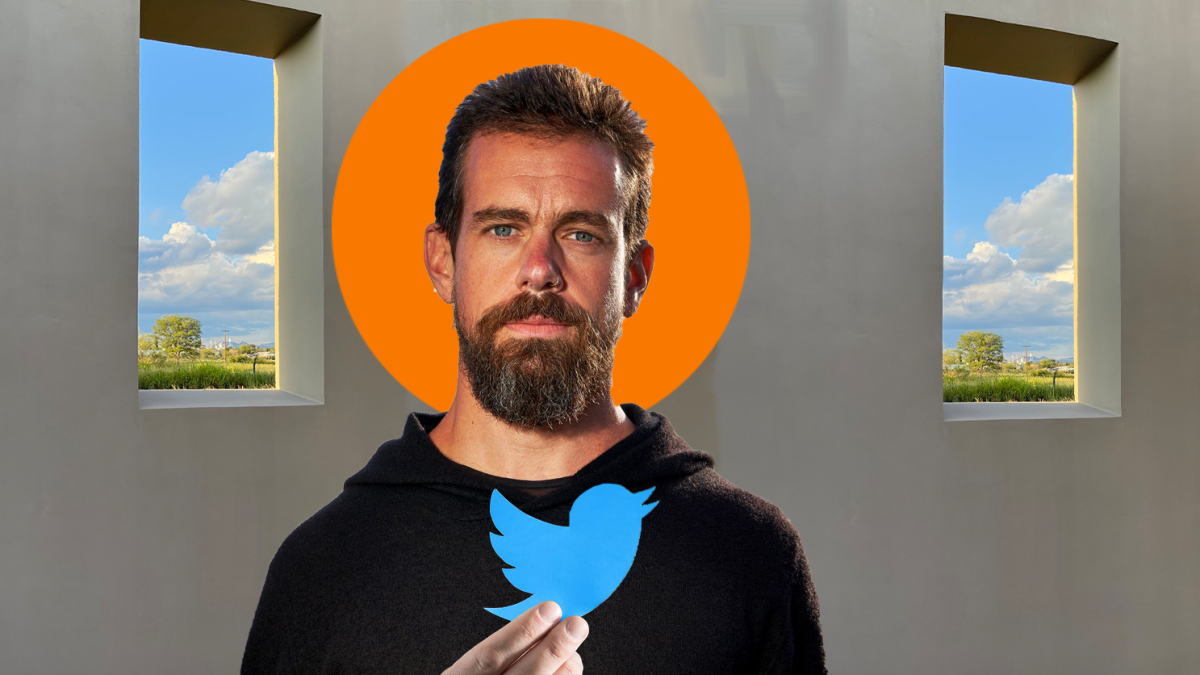 On the popular social application, Beykpour quote tweeted a leaked image of a beta interface for the planned service from the mobile developer Alessandro Paluzzi. The rumored test was subsequently reported by The Block and MacRumors prior to Beykpour’s tweet, though no official statement has been released from the company.

Still, Beykpour’s tweet is the strongest evidence yet that the Bitcoin Lightning tipping service is indeed currently being tested, and that it could come in tandem with a new “Super Follower” feature. The new service will allegedly be integrated with Lightning service Strike.

Strike CEO Jack Mallers and Jack Dorsey have both been extremely active in the Bitcoin and lightning space this year, though at press time, neither have confirmed the new Twitter features.

Although it is unclear whether invoices will be produced for all tips, the test images suggest Twitter will use Strike to produce Bitcoin invoices.

Although initially it appeared Twitter users would need a Strike account to receive tips in Bitcoin, which was been the subject of some controversy, as many Bitcoiners are wary of any services that require providing identifying information, this claim by has since been retracted by Paluzzi.

Mobile developer Alessandro Paluzzi also leaked images on Thursday afternoon that showed what the new bitcoin enabled services would look like when Bitcoin addresses are integrated into a user’s profile page.

The Bitcoin developments at Twitter follow through on promises CEO Jack Dorsey made in July, when he implied that Bitcoin would be enabled in the application’s Tip Jar service. He suggested also that Bitcoin could be used for Super Follows, Commerce and Subscriptions.

Jack Dorsey has doubled down on his interest in all things Bitcoin this year, including increasing Square’s Bitcoin holdings, while developing a hardware wallet, peer to peer exchange, dabbling in Bitcoin mining, and teasing Bluesky, an open and decentralized standard for social media.

For now, Bitcoin tipping isn’t available for beta users, but the code suggests the roll out could be soon.