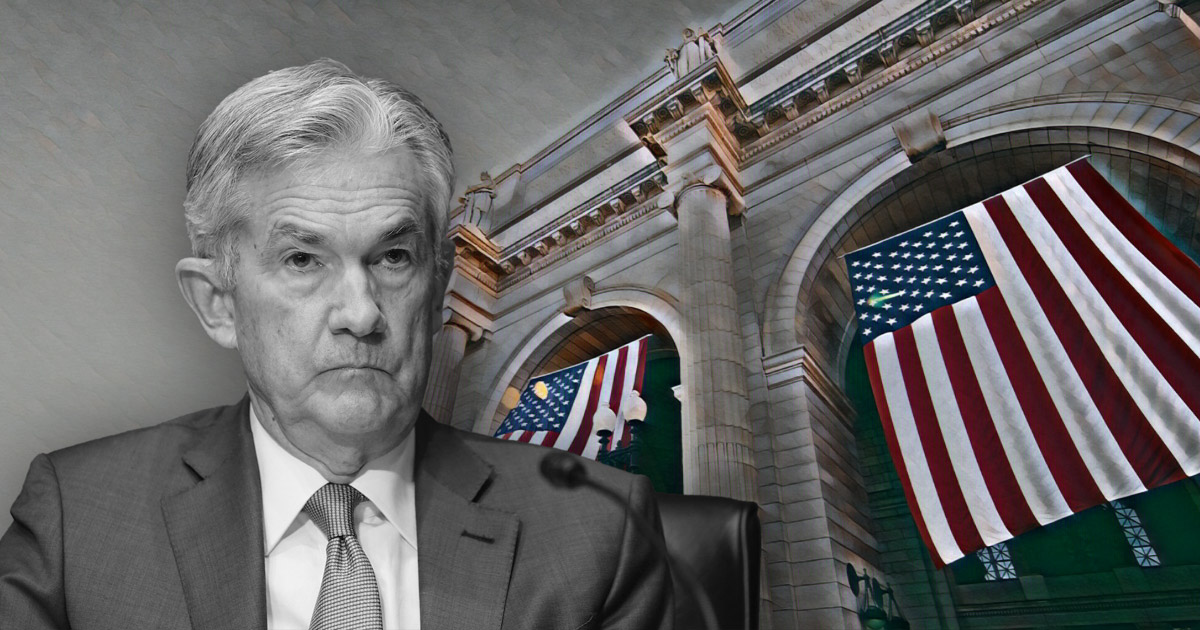 Speaking before the House Financial Services Committee, US Federal Reserve Chairman Jerome Powell, stated that the authority has no objective to ban cryptocurrencies.

According to Powell, who responded to his earlier comments that cryptocurrencies could be replaced by a central bank digital currency (CBDC), the crypto market should be regulated in accordance with existing laws.

Earlier this Thursday, Powell testified before the Committee, which oversees all segments of the country’s housing and financial services sectors, including banking, insurance, real estate, public and assisted housing, and securities.

Responding to a question from Republican Representative Ted Budd of North Carolina, Powell reassured that a China-style ban on cryptocurrencies was not being considered.

Fed Chair Powell says he has no intention to ban #Bitcoin and cryptocurrencies 🚀🚀🚀pic.twitter.com/i2zfRPk1je

Budd’s question came in response to Powell’s earlier comments on stablecoins regulation and the central bank’s ongoing deliberations around issuing a CBDC.

According to Powell, “fairly widely understood” CBDC could perform some of the same functions as cryptocurrencies but without regulatory risks.

“Stablecoins are like money market funds, they are like bank deposits, but they’re, to some extent, outside the regulatory perimeter and it’s appropriate they be regulated,” said Powell.

Developing a regulatory framework for crypto

Powell’s statements came in the midst of a viral debate surrounding the crypto regulation in the US, which intensified during the past months.

China’s most consequent crypto ban to date and the growing regulatory scrutiny in the homefront have spurred offensive reactions among both industry insiders and government officials, who started insisting on transparent and clear guidance from the US watchdog, the Securities and Exchange Commission (SEC).

Since applying the existing securities regulation to cryptocurrencies could potentially chase crypto business out of the country, developing an objective, less industry hostile framework keeps unraveling as a strategic decision.