ہوم Regulation U.S. SEC expected to have the key role in policing stablecoins like... 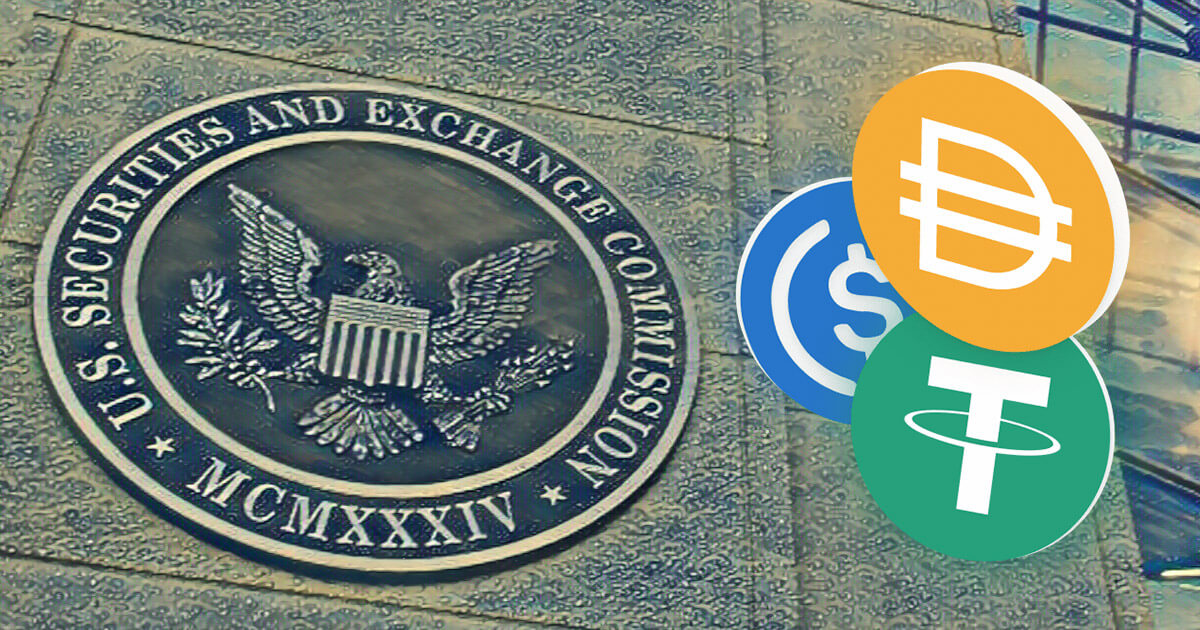 The US Securities and Exchange Commission (SEC) is about to play a leading authority role when it comes to proposing legislation and overseeing the stablecoin sector, Bloomberg recently reported, citing anonymous sources.

The sources “familiar with the matter” leaked that a report expected this week by the US Treasury Department and other agencies will also urge Congress to pass legislation determining that stablecoins should be regulated similarly to bank deposits.

While spokespeople for the SEC, CFTC, and Treasury declined to comment on the pending report, the leaked information suggests that it will also reaffirm that the Commodity Futures Trading Commission (CFTC) has a role in overseeing the sector.

The coming recommendations, which are set to break down how the Biden administration will regulate the sector across several agencies, were announced in the group’s meeting in July, during which Yellen underscored the need to “act quickly to ensure there is an appropriate US regulatory framework in place.”

“Language was added to emphasize the SEC’s powers after the agency’s head, Gensler, pushed for changes behind closed doors,” the sources disclosed to Bloomberg about the discussions held by the group in private.

According to Gensler, who recently compared stablecoins to casino chips, the two main market agencies, the SEC and the CFTC, would both benefit from the Congress in terms of regulation and enforcement for stablecoins.

And while the report suggests that Gensler has successfully lobbied his way to greater regulatory power over US dollar-backed assets like Tether (USDT) and USD Coin (USDC), some industry insiders and investors expect that the increased scrutiny will boost the adoption of decentralized stablecoins.

Stables like $mim and $ust will benefit from thishttps://t.co/7THvtQtgIB