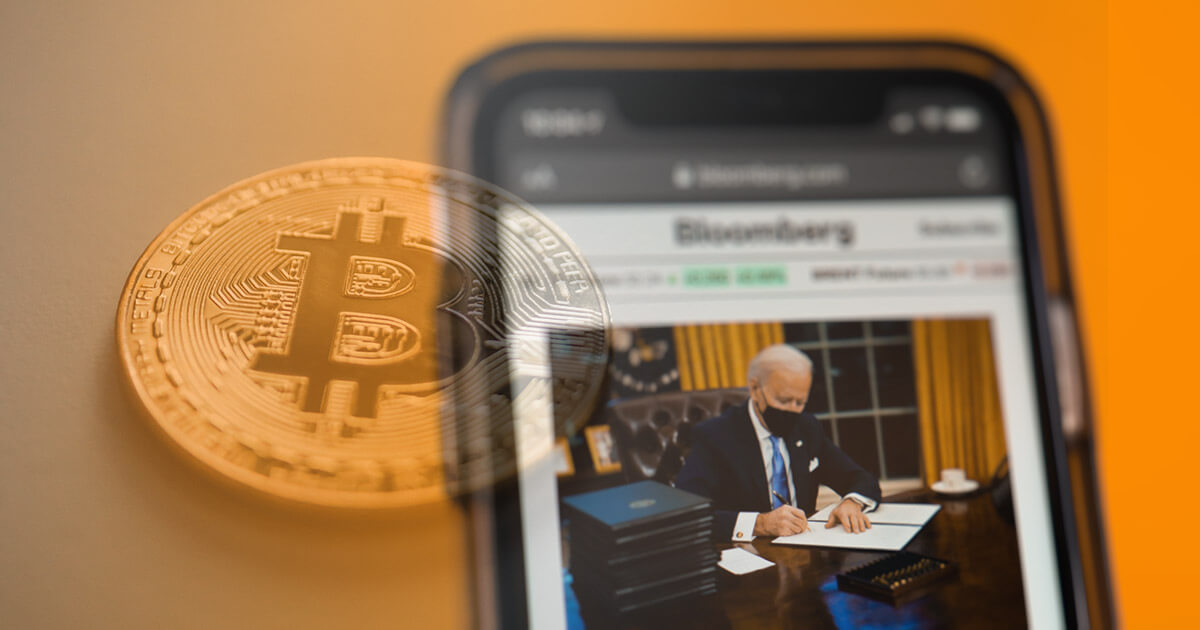 US senators Ron Wyden and Cynthia Lummis rush to tweak the controversial crypto provision, in an effort to narrow some of the new tax reporting rules outlined in the $1,2 trillion infrastructure bill President Joe Biden signed into law on Monday, Bloomberg reported.

Hoping to override the provision, which crypto lobbyists argue is overly broad and would hinder the industry’s growth in the country, the Oregon Democrat and the Wyoming Republican wrote up a separate crypto reporting bill.

According to the report, it is not clear when the crypto reporting bill, which includes a provision that would make it retroactive to the infrastructure bill’s signing, could come up for a vote.

The standalone bill was prepared after failed attempts to address the controversial crypto broker clause.

Crypto advocates cautioned that the language in the infrastructure bill would require industry participants, including miners and software developers, to report tax data to the IRS, which they don’t have access to.

“Our bill makes clear that the new reporting requirements do not apply to individuals developing blockchain technology and wallets,” Wyden said.

“This will protect American innovation while at the same time ensuring those who buy and sell cryptocurrency pay the taxes they already owe,” Senate Finance Committee Chairman added.

It doesn’t only affect brokers, warned legal experts, and the set threshold that mandates crypto transactions exceeding $10,000 to be reported to the IRS “is more complicated than it might seem.”

Determined to deliver on a major campaign promise to revamp the nation’s infrastructure, the bill included cryptocurrency rules in a bid to offset some of the historic costs.

According to the report, the Joint Committee on Taxation estimates they would raise about $28 billion over a decade.

“Digital assets are here to stay in our financial system and the decisions we make now will have impacts far into the future,” said Lummis, aware that the new legislation could have an adverse effect on the crypto industry development in the country.

“We need to be fostering innovation, not stifling it,” she added.

India may disallow Indians from trading crypto on foreign exchanges

Not waiting around for the SEC, Fidelity will launch a spot Bitcoin ETF in Canada | CryptoSlate