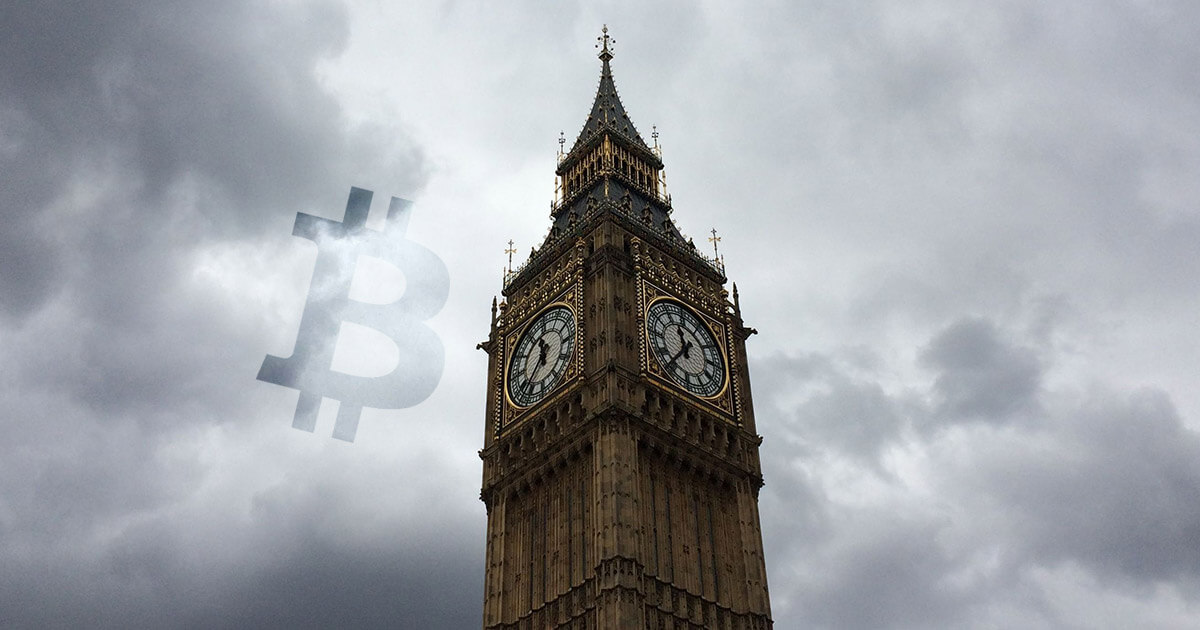 The UK’s Advertising Standards Authority (ASA) has banned a series of popular Bitcoin ads in the country citing irresponsibility, a report on national news outlet The Guardian said today.

UK ad regulators told Luno its posters on the tube saying, ‘If you’re seeing Bitcoin on the Underground, it’s time to buy’ are misleading because they ‘irresponsibly suggested that engaging in Bitcoin investment through Luno was straightforward and easy’ https://t.co/l2v27yA0M4 pic.twitter.com/J4gfMRjXl3

The ASA had previously banned similar ads by crypto exchange Coinfloor in March this year, terming them “socially irresponsible.” It has taken a similar vein for the London-based crypto services firm Luno this time, stating the ads failed to provide adequate information about the risks involved in crypto investing to newbies.

“We understood that Bitcoin investment was complex, volatile and could expose investors to losses,” the authority said, adding:

“That stood in contrast to the ad. The audience it addressed, the general public, were likely to be inexperienced in their understanding of cryptocurrencies.”

The ad campaign was banned particularly for breaching the UK advertisement code on misleading and irresponsible advertising.

What did Bitcoin do now?

The so-called ‘high-profile’ campaign began back in December last year and saw ads plastered across London’s expansive Underground system and bus networks. The ads featured this tagline, or a variation of this tagline: “If you’re seeing bitcoin on the underground, it’s time to buy.”

But the complaints flowed in shortly afterward. The public said such ads did not represent the many risks that investing in cryptocurrencies presents—the market fell nearly 40% in the past week compared to January highs—and was hence ‘misleading.’ Bitcoin and crypto trading, in addition, the complaints added, were unregulated.

ASA ruled in favor of the complaints, stating Luno’s choice of ads placements, i.e. public transport, meant it targeted financial novices who may need more education on the risks of investing in cryptocurrencies.

The authority added that the apparent simplicity of the “it’s time to buy” statement “gave the impression that Bitcoin investment was straightforward and accessible.”

Meanwhile, Luno said that it would feature an “appropriate risk warning” in future campaigns, the report noted.