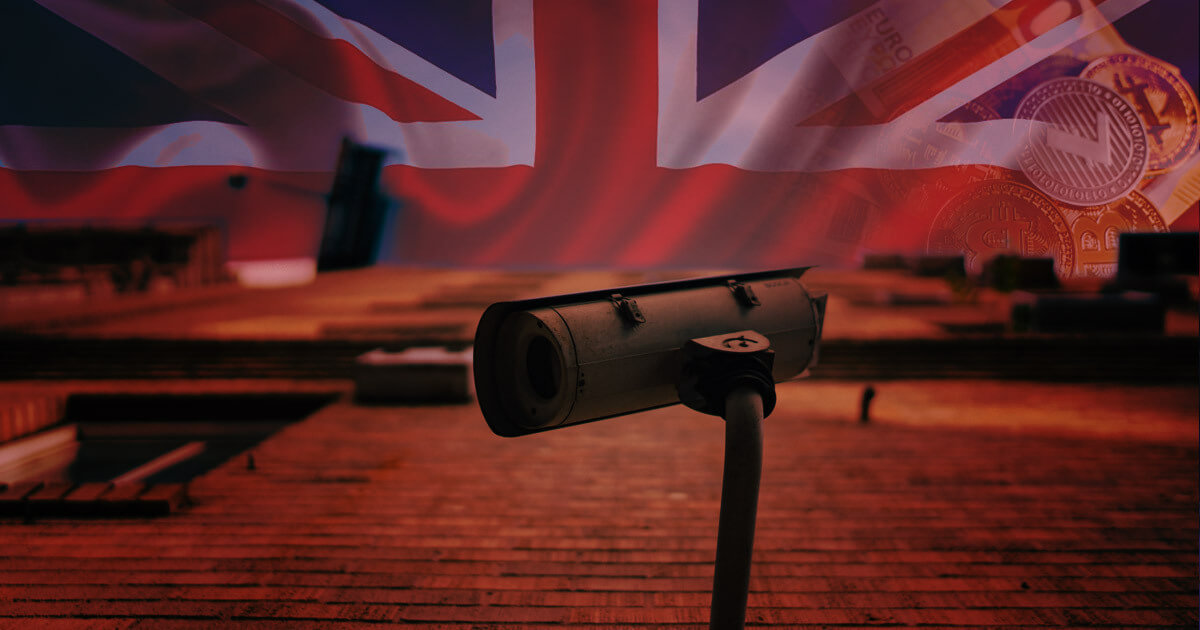 “We see this as an absolutely crucial and priority area for us. Where we do find problems we will crack down hard and fast,” Miles Lockwood, director of complaints and investigations at the ASA, told the outlet.

As such, the regulator now classifies crypto-related advertisements as a “red alert” priority and will begin issuing warnings to related companies, he added. For example, some digital assets ads would require special disclaimers added to them.

Expansion of regulatory reach on Bitcoin

Per the report, crypto-related firms will face increased scrutiny when it comes to crypto ads as early as this month, websites, and social media platforms in particular.

Prior to this, the ASA’s regulatory actions were mostly based on customer complaints, but the agency now aims to expand its monitoring capabilities. Thus, it will employ techniques such as web scraping and artificial intelligence analysis to identify suspicious ads.

“We do recognize that there are some types of media that we haven’t been able to address fully until now,” explained Louise Maroney, financial complaints lead at the ASA.

As CryptoSlate previously reported, London-based crypto services firm Luno already came under fire from the ASA about a month ago. Namely, the firm’s Bitcoin ad campaign contained slogans such as “If you’re seeing Bitcoin on the Underground, it’s time to buy.”

In late May, the regulator deemed Luno’s ads misleading and irresponsible because they “suggested that engaging in Bitcoin investment through Luno was straightforward and easy.”

UK ad regulators told Luno its posters on the tube saying, ‘If you’re seeing Bitcoin on the Underground, it’s time to buy’ are misleading because they ‘irresponsibly suggested that engaging in Bitcoin investment through Luno was straightforward and easy’ https://t.co/l2v27yA0M4 pic.twitter.com/J4gfMRjXl3

At the time, Luno CEI Marcus Swanepoel also argued that Britain’s regulatory framework is too uncertain and can actually harm even those crypto-related firms that are doing their best to comply.

“Honestly, we were under the impression that these ads were OK,” he noted.

In another instance, the ASA banned a Bitcoin ad in a newspaper in mid-March, similarly arguing that it was misleading and promoted crypto in a socially irresponsible manner.