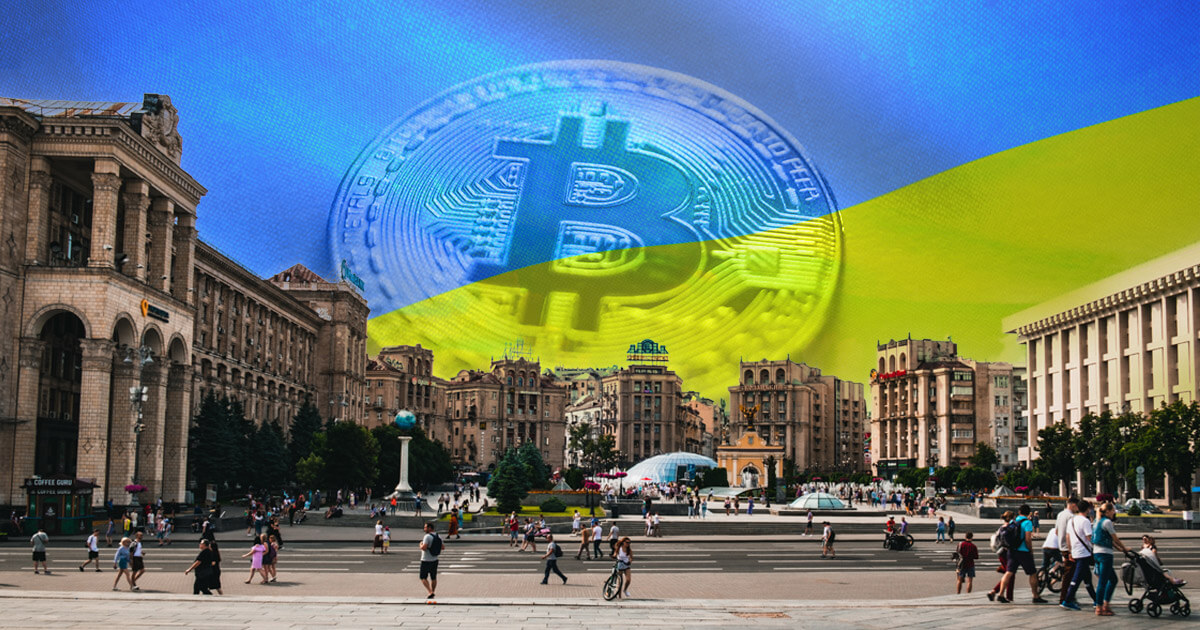 The Ukrainian Parliament has adopted a draft law legalizing and regulating cryptocurrencies and other digital assets in the country.

In a nearly unanimous vote, a total of 276 Ukrainian lawmakers voted for the bill on September 8th and sent it straight to the desk of President Volodymyr Zelensky.

Cryptocurrencies are about to exit a legal grey area in Ukraine

The Verkhovna Rada, the parliament of Ukraine, has officially adopted bill no.3637 on virtual assets, legally recognizing cryptocurrencies in the country for the first time. While digital assets were never considered illegal, they existed in a legal grey area as they haven’t been recognized by any of the country’s legislative arms.

Ukraine’s new bill defines digital assets as intangible assets expressed in the form of electronic data, a report from the Kyiv Post revealed. It also offers detailed explanations as to what digital wallets and private keys are, as these terms have never been used in any Ukrainian law.

The country’s Ministry of Digital Transformation will be tasked with overseeing the implementation of the new law if it’s approved by President Zelensky. The ministry will also work on “guiding the industry’s growth” according to existing standards developed by the Financial Action Task Force on Money Laundering (FATF).

However, unlike El Salvador’s move this week, Ukraine’s new law doesn’t recognize cryptocurrencies as legal tender. This means that Ukrainians can’t use cryptocurrencies as a means of payment or exchange them for goods and services—only the country’s national currency, the hryvnia, can be used for that.

What Ukrainians can do is own, exchange, and trade any type of cryptocurrency using both local and foreign exchange platforms that have been registered in the country.

The law will make registering much easier for crypto businesses, requiring proof of transparency and a fee that starts at $3,100.

Mykhailo Fedorov, Ukraine’s Minister of Digital Transformation, believes that regulating cryptocurrencies will make them safer and more attractive to people to invest in. He also noted that the law was part of the country’s effort to modernize its payment market so that its National Bank would be able to issue its own digital currency, CNN reported.

Last month during an official visit to the U.S., President Zelensky said that the country was building a “legal innovative market for virtual assets” that would be its main selling point for foreign investment.