ہوم Regulation University in Paraguay will take tuition payments in Bitcoin and Ethereum |... 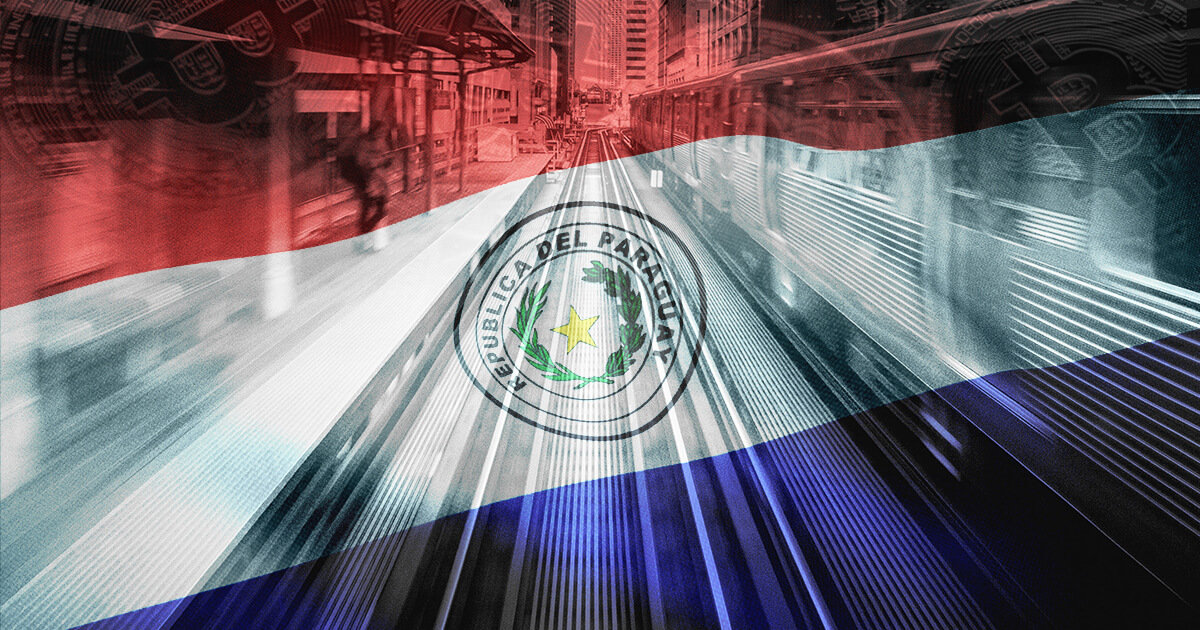 The university’s statement to take an “important step towards innovation” comes after congressman Carlitos Antonio Rejala Helman announced that on July 14 he will present the bill for the approval of Bitcoin and cryptocurrencies as means of payment.

The Universidad Americana’s announcement brings Paraguay a step further in the Bitcoin adoption process as it becomes the first University in Latin America to accept payments in cryptocurrencies.

First in Latin America, the university joins a small group of higher education institutions that accept payments in crypto, including the University of Nicosia (UNIC), the biggest university in Cyprus, which announced that it was the first school in the world to adopt Bitcoin, back in 2013, prior to becoming the first university in the world to offer a Master of Science in Blockchain & Digital Currency in 2014.

“Let’s go!”, commented Rejala Helman on Twitter as a response to the university’s announcement, while such initiatives bring cryptos into the day-to-day economy of his country.

This is Paraguay 🇵🇾 July we legislate! #Bitcoin https://t.co/4e4wH7uDrl

Paraguay is home to the Itaipu Hydroelectric Dam (IHD), the world’s second-biggest hydroelectric dam located on the border with Brazil.

As such, IHD presents a strategic asset for both countries and while it supplies Paraguay with 90% of its electricity, it’s fairly certain it will play a role in Paraguay’s adoption of Bitcoin.

“Hello,” said the congressman, addressing the refugee miners banned from China, inviting them to Paraguay.