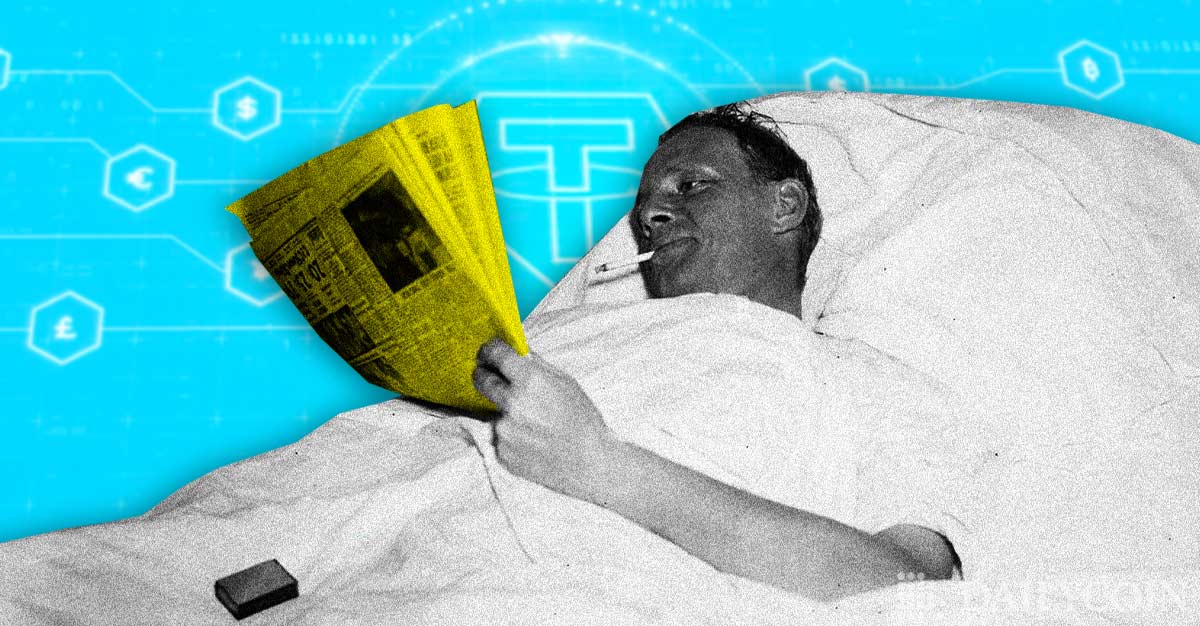 Following the collapse of TerraUSD and the loss of billions of dollars in the market, crypto industry representatives are trying to assuage concerns from lawmakers in Washington about the future of stablecoins.

Lawmakers have been consulting the Blockchain Association and the Chamber of Digital Commerce on what has been going on in the crypto market in recent weeks to try to understand the viability of cryptocurrencies and the collapse of UST.

The cryptocurrency broke parity with the dollar and plunged around 90% last week, dragging the rest of the cryptocurrencies with it and setting off alarm bells from US regulators and Congress itself.

Stablecoins represent a $163 billion market led by Tether and USD Coin. However, other stablecoins like UST have also managed to capture a significant share of the crypto market in the US and beyond.

Lawmakers Try to Understand What Happened

Stablecoins, being pegged to the dollar and other fiat currencies, were supposed to be safer than other cryptocurrencies. But the Terra episode has cast doubt on its stability and generated panic in the crypto market.

Questions from lawmakers to industry lobbyists have revolved around the structure of UST to try to determine if the collapse of the digital currency could have been avoided and if other stablecoins are at the same risk.

Lobbyists have been trying to calm the anxiety of lawmakers on Capitol Hill, asking them to ease their moves against other stablecoins to deal with the crisis, Reuters reported on Thursday.

“The one thing we’ve been cautioning to the Hill is that we don’t want to accidentally throw the baby out with the bathwater, because stablecoins we think are a really critical piece of the crypto ecosystem going forward,” said Association Blockchain CEO, Kristin Smith.

Yellen: “There are Risks to Financial Stability”

Due to the increasing scrutiny of lawmakers and the concerns that the cryptocurrency crash is generating, the crypto industry has been reinforcing its lobbying efforts in Washington by investing huge resources since last year.

Coinbase Global Inc (COIN.O) has spent $1.5 million on lobbying, while Ripple Labs has shelled out another $1.1 million. The Blockchain Association spent $900,000, and the Digital Chamber of Commerce spent $426,663 on public relations activities in 2021, according to data from Public Citizen.

Investor fears over recession, inflation, and the Federal Reserve’s year-long interest rate hikes have completely changed the market’s outlook for the coming months.

Several stablecoin-related bills sit in the US Congress awaiting discussion. The pressure to pass a general regulatory framework for cryptocurrencies continues to increase every day, as the industry and the market show their weaknesses and move against other stablecoins to deal with the crisis, Reuters reported on Thursday.