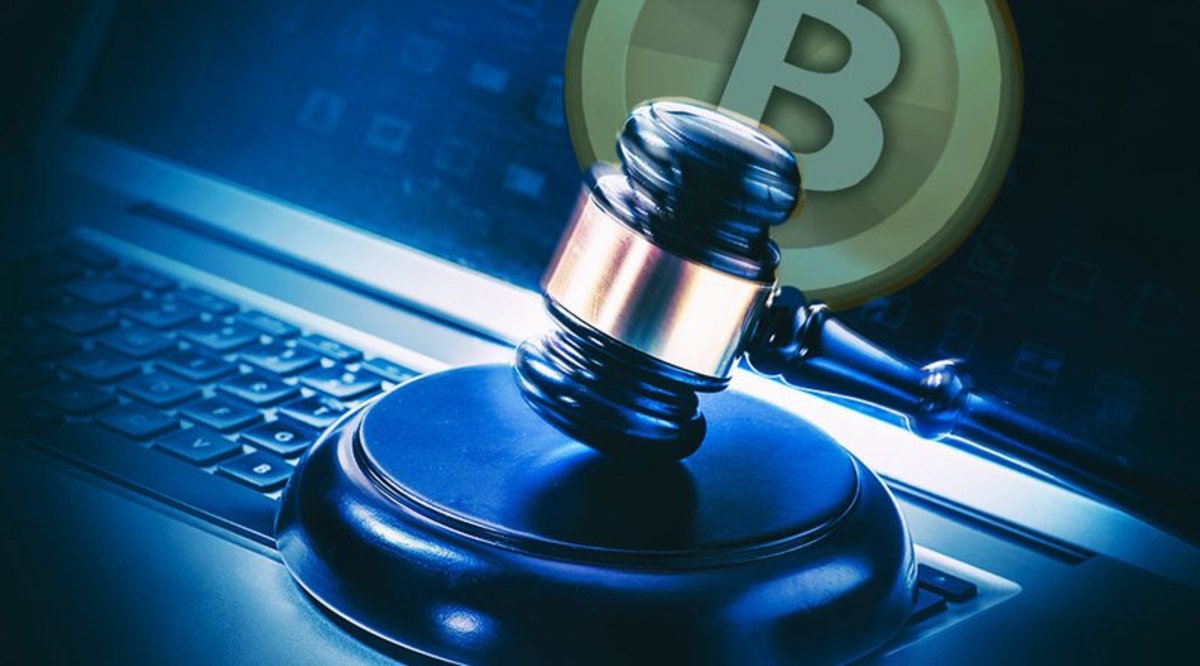 The U.S. government is hosting Fall for Cryptocurrency, an online bitcoin auction event, between October 26 and 28, 2021. Nearly 5 BTC will be auctioned in five different lots. In April, the U.S. government sold 9.45 BTC at a notable discount compared to market prices.

U.S. government auctions are performed by GSA Auctions, a service of the United States General Service Administration (GSA) that functions as the federal government’s online clearinghouse for surplus, federally-owned assets, and equipment.

Bitcoin auctioned by GSA is usually sold at a discounted price. In April, the government agency sold 9.45 BTC, worth $520,000 at the time, for $487,000, meaning that buyers were able to scoop bitcoin at more than 6% below market price.

The argument can be made that privacy is the actual tradeoff. The buyer is, in this case, spending less dollars at the expense of their personal information, as purchasing BTC from the government is the most invasive know-your-customer (KYC) scenario possible.

Some people may still find it attractive and worthy to hand over their personally-identifiable information (PII) for a small discount, in which case the GSA auction could be an opportunity. But caution is warranted, given the value proposition of Bitcoin may be compromised depending on the level of identifiable information a watcher possesses of a Bitcoin user.