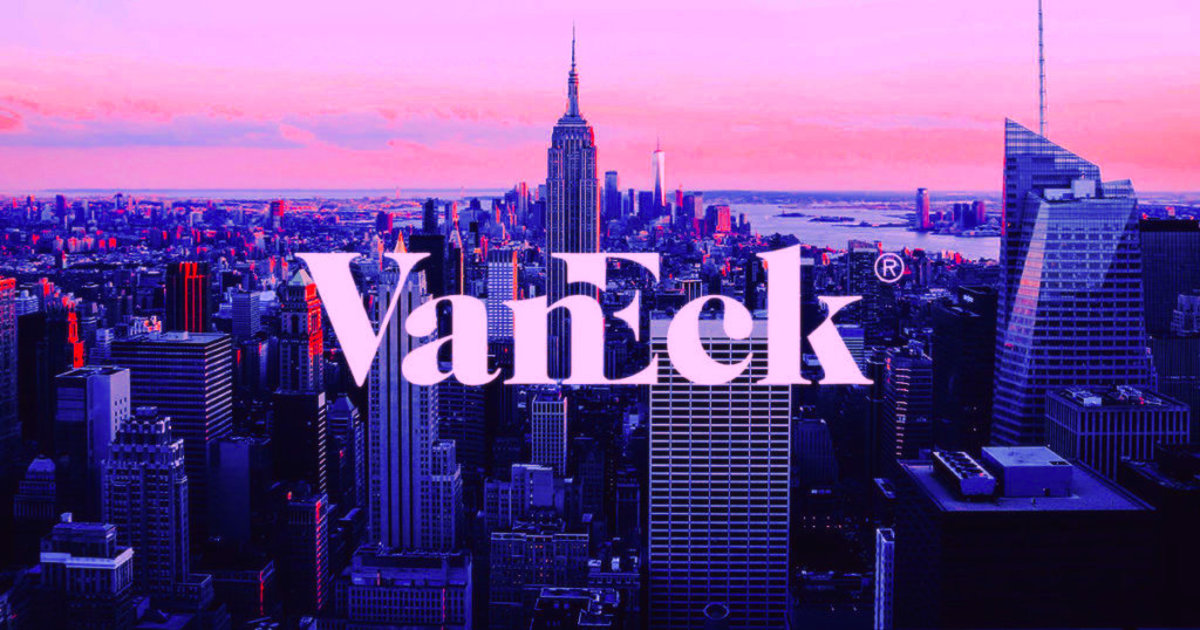 “While a ‘physically backed’ bitcoin ETF remains a key goal, we are very pleased to be providing investors with this important tool as they build their digital asset portfolios,” said Kyle DaCruz, director of digital assets product at VanEck, per the announcement. “Cost and tax treatment are two essential considerations for investors, and we have made both front and center in the design of XBTF.”

XBTF will start trading tomorrow as the lowest cost option for U.S. investors seeking indirect exposure to bitcoin through derivatives-based offerings. VanEck’s fund will list with a net expense ratio of 0.65% on Cboe and seek capital appreciation by investing in cash-settled bitcoin futures contracts.

VanEck sought to provide investors with a product that would invest in actual bitcoin, providing more direct exposure to the asset’s price appreciation by holding it directly. However, the SEC rejected its proposal on November 12 over investor protection concerns and an alleged lack of manipulation prevention in the market.

BITO was the first bitcoin-linked ETF to go live in the U.S. and began trading on October 19. The fund became the fastest ETF ever to reach $1 billion in assets, taking the record from gold ETF GLD, which in 2004 reached the mark within three days. Valkyrie launched America’s second bitcoin futures ETF on October 22.

Bitcoin And Satoshi’s Seed: From Descartes To Quantum Play

Bitcoin Is The New New World