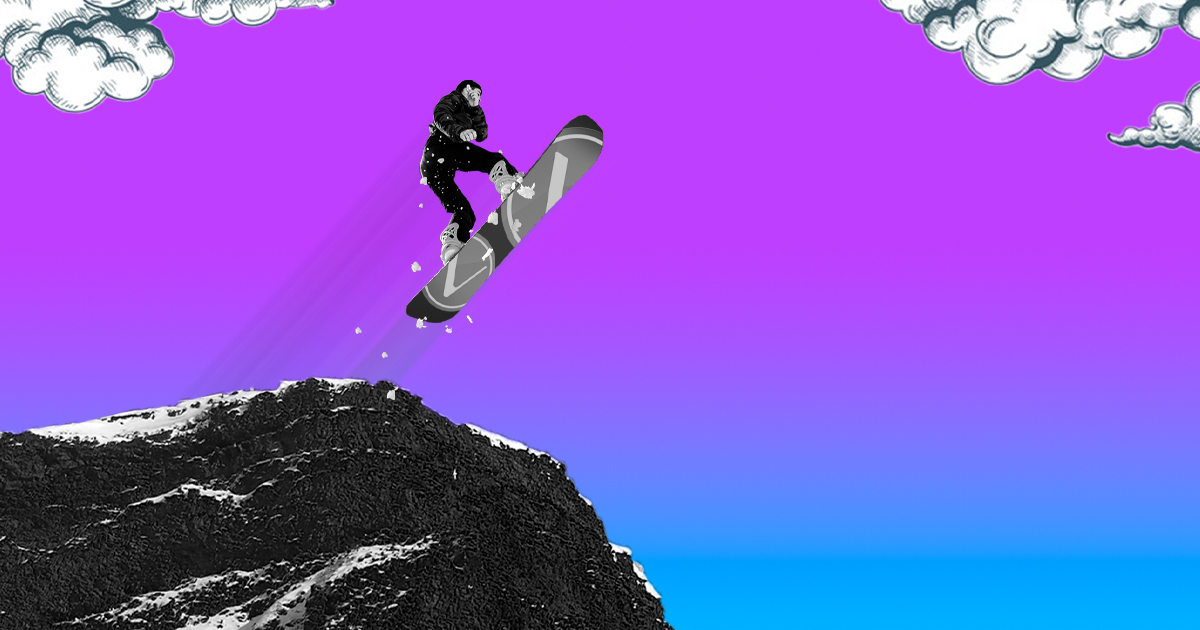 Over the weekend, the crypto market witnessed one of the sharpest dips of 2021, with VeChain among those counting its losses. Before the dip, which saw VET part with almost 40% of its value, the coin was on a constant rise.

The crypto market was hit by the sharpest price drop of 2021 over the last weekend, with the leading crypto, Bitcoin, shedding almost 15% in 24 hours. An hourly candle on April 18 showed a decrease of roughly $8,000, pushing Bitcoin to a low of $50,931.

The drop began shortly after reports emerged claiming that the United States Department of the Treasury is planning to tackle financial institutions for money laundering carried out through digital assets.

Another reason for the market dip could be the blackout experienced in Xinjiang – which is a major mining region in China. According to BitInfoCharts, hash rates on the Bitcoin network dropped by 33% (from 157 exahashes per second to just 105 exahashes per second) from April 15.

While this may not be enough to account for the dip, Luke Sully, the CEO of Ledgermatic, opined that people “may have sold on the news of the power outage in China and not the impact it actually had on the network.”

The Reasons Behind VeChain’s Rise Before The Dip

Before the dip, which saw VeChain tumble by almost 40%, the project was on an impressive growth spurt in 2021. At the same time, its native token was also mooning, rising by more than 400% in the last two months.

VET opened the year trading at $0.01878, but now the coin changes hands at $0.245 apiece – a price increase of more than 1,200%. Undoubtedly an impressive run, but why has VeChain been skyrocketing?

The week leading up to the dip saw VET spike from as low as $0.1397 to as high as $0.2546 on April 18. Two major pieces of news behind the price rise were the announcement of VeChain’s partnership with PricewaterhouseCoopers (PWC) and Coinbase’s debut on Nasdaq, which saw VET hit an all-time high of $0.2778.

VeChain For The Future

Since VeChainThor launched in June 2018, it has become one of the most evolved crypto projects. The network has successfully focused on tackling various real-life problems with blockchain technology.

VeChain’s new partnership with PWC will see the crypto project assist the latter’s clients in integrating distributed ledger technology (DLT) into their operations. The partnership highlights the dedication and hard work of the VeChain development team and shows why VET is likely to continue on an uptrend in the coming months.