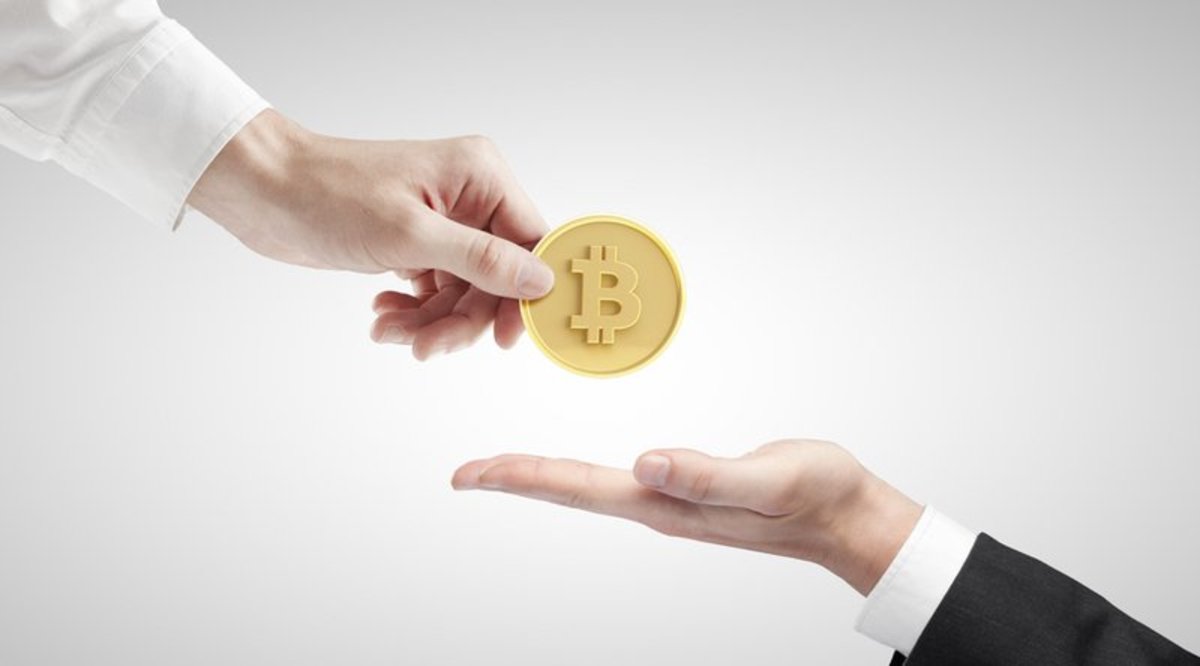 Visa is launching an advisory and consulting service on Bitcoin and cryptocurrency for its institutional clients, according to multiple reports Wednesday. The payments giant will advise banks, fintech companies, and retailers looking to implement Bitcoin services.

“Visa hopes its crypto consultancy can help further mainstream adoption of bitcoin,” according to a CNBC report. “Like rival Mastercard, the credit card giant sees cryptocurrencies as a key growth opportunity as it expands into areas beyond card payments.”

Its advisory practice will reportedly be housed within its consulting and analytics division. Visa’s European cryptocurrency lead Nikola Plecas told CNBC that the company sees Bitcoin and cryptocurrency as a “huge new vertical and growth opportunity,” adding that Visa “will be continuing to focus on growing this business moving forward.”

Visa also published a research paper on Wednesday exploring consumer attitudes towards and usage of BTC. The research, conducted in partnership with marketing services firm LRW, surveyed more than 6,000 people globally and revealed that 94% of them are aware of cryptocurrency. In contrast, about one-third have used it.

The study also found that 18% of respondents would be likely or very likely to switch primary banks over the next year to one offering bitcoin-related services. In emerging markets, that number rose to 24%, while 40% of those that already own bitcoin or cryptocurrency said they would make a similar move.

Visa’s head of cryptocurrency, Cuy Sheffield, told Yahoo Finance that the payments company thinks there’s “deep consumer demand” for Bitcoin and cryptocurrency. Every financial institution should have a dedicated strategy to the space, he said. Sheffield explained that was the primary reason they set up the advisory services team.

It is unclear what specific paths Visa would advise its clients regarding Bitcoin services and products.