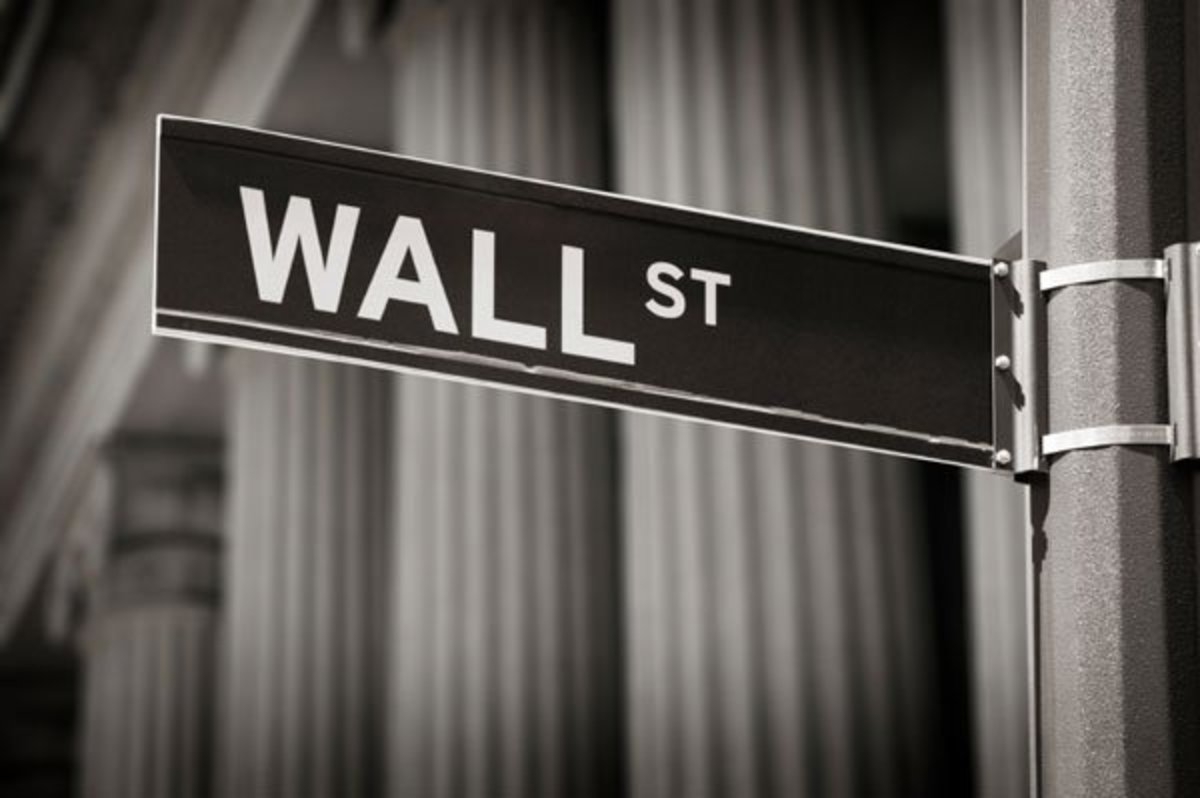 Wall Street is growing more aware and interested in Bitcoin and bitcoin mining companies, wealth management firm DA Davidson’s analyst Christopher Brendler wrote on October 25, per a CoinDesk report. The asset manager started research coverage of bitcoin mining stocks on October 15. According to Brendler, interest in BTC and miners has increased significantly since the beginning of the year.

Brendler “estimates that about 15% of the Wall Street brokers that cover the payments sector are taking bitcoin seriously now, up from about 5% at the start of this year,” per the report.

Institutional and professional investors are getting more interested in Bitcoin and bitcoin mining, according to the analyst, who wrote that “while most investors are still new to this area, there were also quite a few already involved and able to dig deep” into DA Davidson’s new coverage of the industry.

The Wall Street firm recently initiated research coverage of bitcoin miners, sharing a bullish short-term outlook for their stocks. On its coverage debut, the firm said it expected “these stocks to revalue much higher as earnings estimates crush near-term estimates, even if bitcoin consolidates.”

But some institutional investors still have some reservations about miners’ valuation, the analyst said.

“We admit traditional valuation metrics may not apply in this sector as future cash flows are exceedingly difficult to predict,” Brendler added.

The ability of bitcoin miners to earn BTC directly and get bitcoin-backed loans to pay for USD expenses allows them to HODL their earned coins and grow their balance sheet as bitcoin appreciates against the dollar.