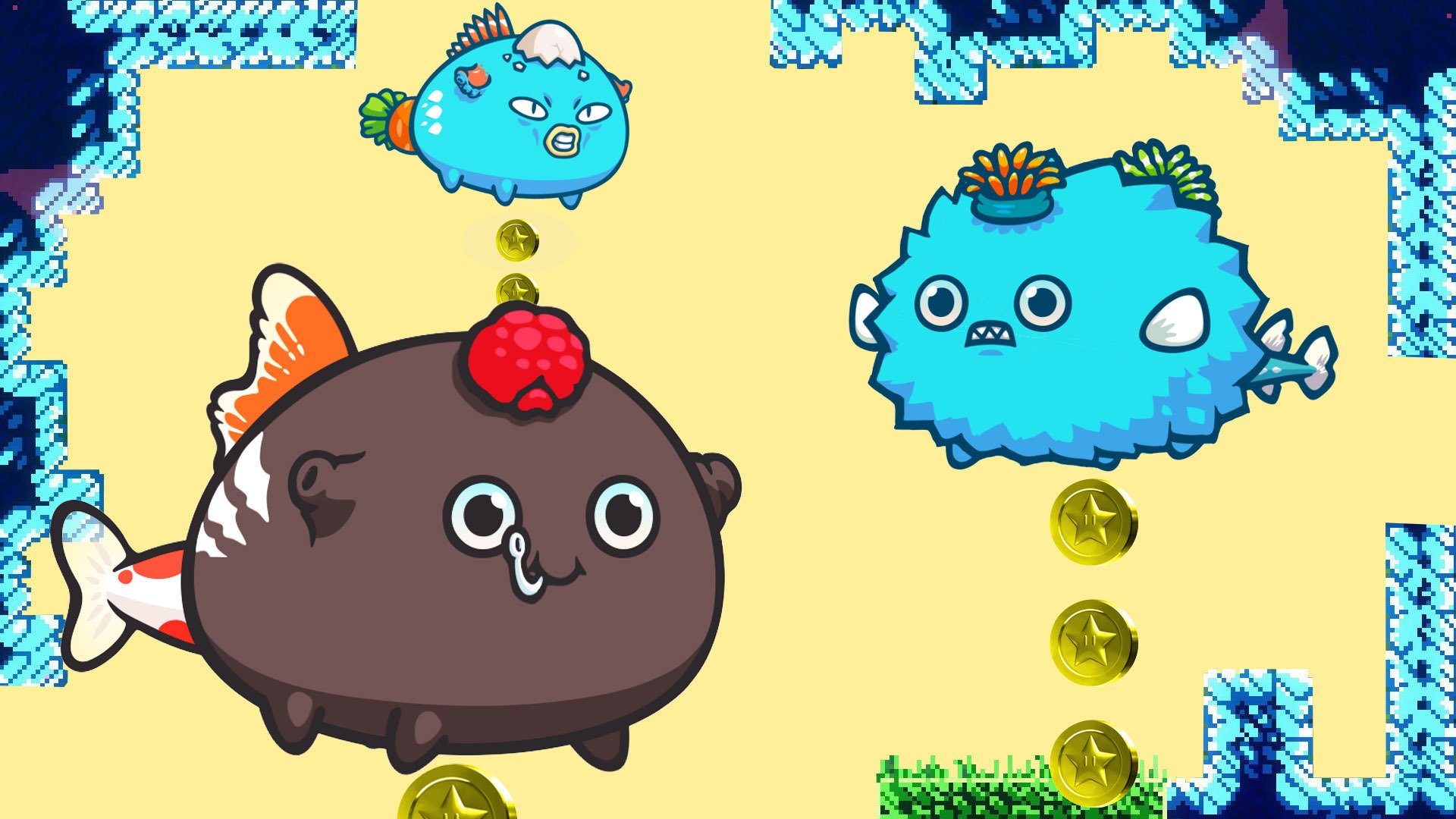 One of the most popular crypto games ever published an interesting tweet, where they briefed their community about the main plans for 2022. The list consists of four big goals:

About the gameplay advancements, we already talked in this article. However, in short, this includes the creation of the entire Axie kingdom in Project K.

Enhancements of the in-game economy became also the priority for Sky Mavis, the developers of the game. Although they already made some good ones during the previous year too. For example, they launched the first in-game crypto exchange, Katana, which became the second-largest DEX after PancakeSwap.

The last two bullet points are “Supercharge our community” and “Educate millions of new Web 3 users.” The ways of how they are going to realise it are still unknown. “Supercharging” might be making NFT airdrops as well as holding global events for the players.

Moreover, the education part is indeed needed. However, it’s quite complicated to implement. We shall see how seriously they have taken this aim.