ہوم Prices When The UN Criticizes, Others Simply Profit — DailyCoin 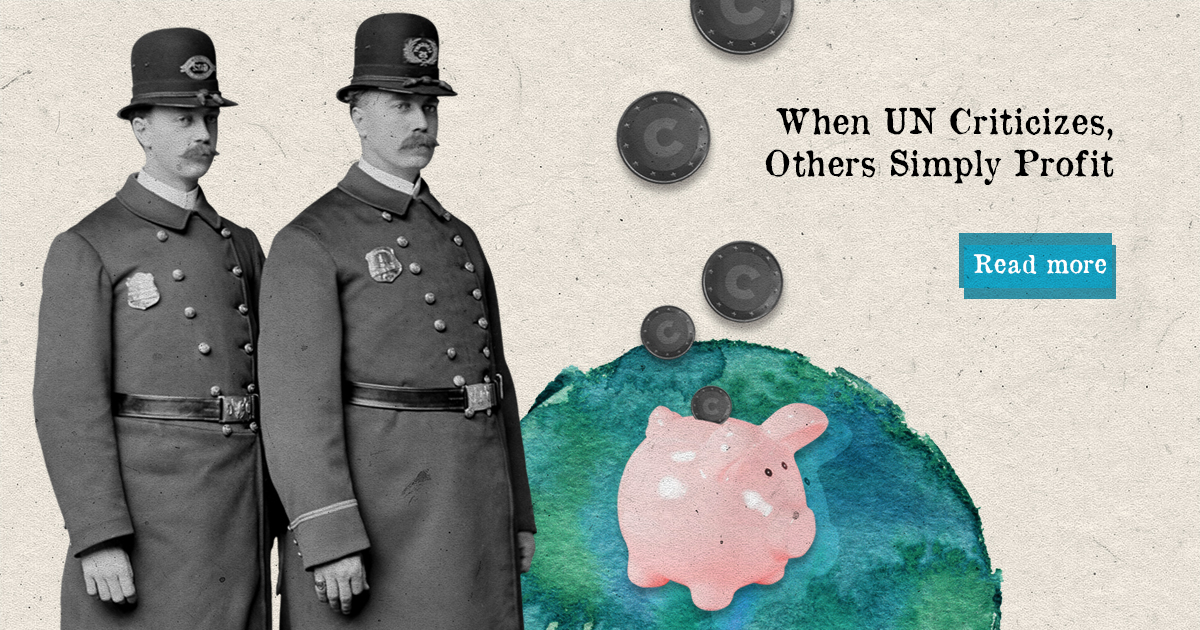 Grey areas in crypto taxation make using and transacting crypto a nightmare for institutions. Non-profit organizations depend on donations, regardless of their format, to support the causes they are representing. Blockchain is still a young and yet to be formed technology, filled with technological hiccups, yet it holds value for a wide array of people. Still, opinions about Bitcoin and blockchain are debatable and often divide beliefs.

The UN Hating Bitcoin Must Be Fake!

Chinese blockchain journalist Wu Blockchain tweeted that the United Nations in China produced a report that openly criticized Bitcoin for not filling the role of a legal tender. Although the presumed UN article shows Bitcoin incongruencies, according to a Bank of America report, Bitcoin offers digitized opportunities for the U.S.

Interestingly enough, the presumed article has raised suspicions among readers and Wu Blockchain followers, given the UN hasn’t made the report internationally available. However, it is worth noting that the UN reiterated numerous times blockchain could “benefit” humanitarian causes and nonprofits.

Moreso, despite growing environmental concerns about Bitcoin mining and blockchain as the underlying technology, the UN claimed blockchain “can play an important role in sustainable development.” The UN is reportedly using the technology underpinning blockchain in several pilots. For example, through Building Blocks, the World Food Program can deliver cash directly to beneficiaries thus, removing the necessity of using an intermediary.

The takeaway? António Guterres, the UN’s secretary-general, stated for Forbes that in order “to deliver better on our mandate in the digital age, we need to embrace technologies like blockchain.” His statement resonates with existing blockchain integrations and applications underpinned by blockchain technology.

While the UN’s Chinese-esque stance on crypto does not reflect all non-profit’s stance,  The New York Times highlighted an unusual situation for non-profit organizations, where cryptocurrencies are rarely used in donations despite their ease of use. They emphasized that crypto donations are “more convenient” for international aid organizations as they add a level of accountability and traceability. John Zeller, alumni relations at Penn, notes that crypto has not opened the “floodgates” of donations but recognizes blockchain has its perks.

Furthermore, significant donations in cryptocurrencies have the purpose of becoming a “promotable gift” for the organization, although not all non-profits are aligned with crypto’s use cases. Nonprofits are dedicated to their mission and support their division. As such, Greenpeace, an advocate for sustainable living, elected to stop Bitcoin donations given the latest environmental concerns regarding mining.