ہوم Prices Why MicroStrategy Stock Is Down By 8% Today 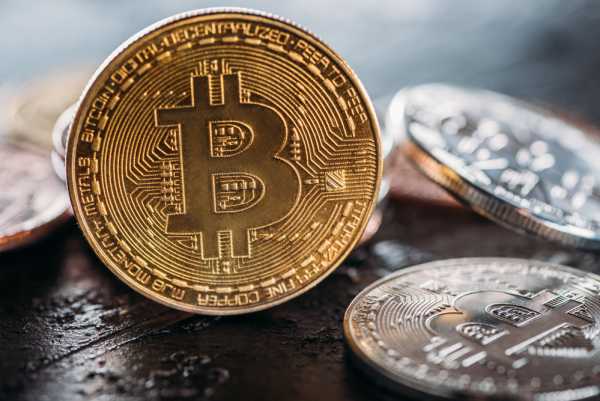 Shares of MicroStrategy found themselves under strong pressure amid strong sell-off in crypto markets. Bitcoin managed to settle below the support at $35,000 and made an attempt to settle below the next support level at $32,000 after China banned crypto mining in Sichuan province.

MicroStrategy is a business intelligence company, but it has emerged as one of bets on the growth of the crypto market after it started to buy Bitcoin. In this light, the dynamics of Bitcoin are a bigger catalyst for MicroStrategy compared to its main business.

What’s Next For MicroStrategy Stock?

At this point, MicroStrategy’s average purchase price is approximately $26,080 per Bitcoin, inclusive of fees and expenses, so the company has “paper profits” despite the major pullback in Bitcoin.

However, it should be noted that Bitcoin is trading not far from MicroStrategy’s average purchase price, and a move towards $26,000 may put significant pressure on MicroStrategy’s stock which remains very dependent on market sentiment.

At the current Bitcoin price of about $33,000, MicroStrategy’s Bitcoin are valued at approximately $3.47 billion, which is more than half of the company’s market capitalization.

Recent crackdown on miners in China has already led to increased volatility in crypto markets, and this volatility will likely remain intact in the upcoming trading sessions. MicroStrategy stock will be very sensitive to Bitcoin’s trading dynamics so traders should be prepared for fast moves.