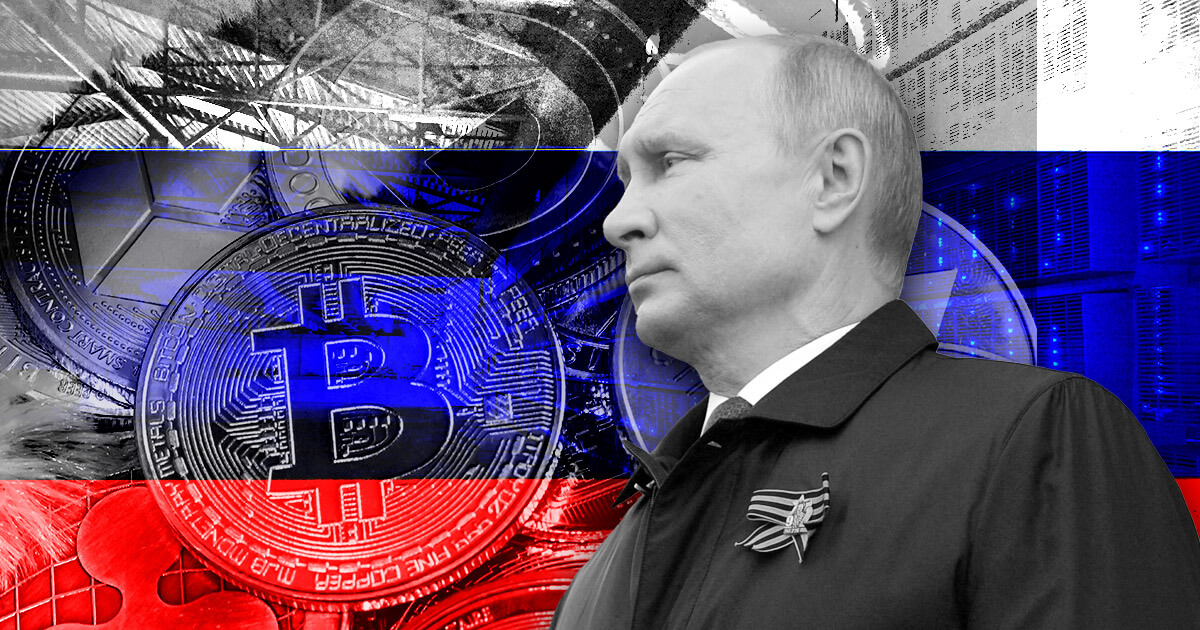 Vladimir Putin, the president of Russia, during a video conference held on 26th January, has told the government officials that Russia bears certain “competitive advantages” in mining cryptocurrencies such as Bitcoin. He also added the government should conduct several discussions on the matter to reach a satisfactory “consensus.”

Vladimir Putin, while speaking to the government ministers via a video call, indicated that Russia possesses certain “competitive advantages” while mining cryptocurrencies such as Bitcoin.

Putin’s surprising comments have come in the middle of Russia’s central bank’s call to issue a blanket ban on cryptocurrency trading last week. The central bank of Russia believes that the high price volatility and illegal activities associated with cryptocurrencies may pose a significant risk to Russian citizens.

While Putin acknowledged the risks that cryptocurrency, in general, possesses, including “certain risks, first and foremost to citizens of the country, given significant volatility,” he also contended that the government should take a unified approach towards cryptocurrency as it carries certain advantages rather than simply outlawing it.

According to Putin, the supplementary electricity produced by the nation could be proven beneficial for mining cryptocurrency and can be utilized to expand crypto mining processes.

“We have certain competitive advantages here, especially in the so-called mining. I mean the surplus of electricity and well-trained personnel available in the country,” President Putin added.

President Putin further stated that he wants the government to take a unanimous approach towards cryptocurrency and reach a favorable “consensus” on the said matter.

As per the data, Russia is the third-largest cryptocurrency mining country after the US and Kazakhstan. After the mass migration of Chinese cryptocurrency miners, some of them found refuge in Russia and utilized the country’s cheap electricity to mine cryptocurrency. According to business data platform Statista, Russian miners have reportedly contributed nearly 11.2% of the hash rate to the global Bitcoin network in August 2021.