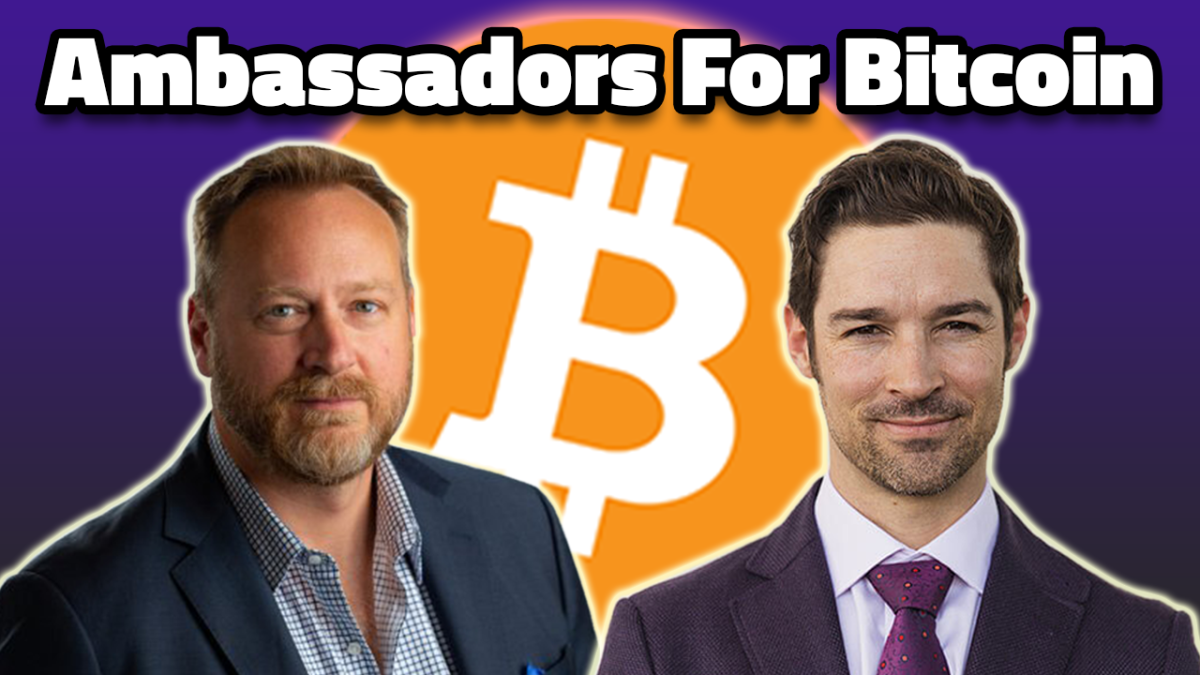 Wilson shared a behind-the-curtain peek into his recent meetings with Senator Ted Cruz and other key political figures about Bitcoin legislation.

Wilson shared that, “There are a lot of things that are happening between the Texas Blockchain Association and the values of independence found in Texan Bitcoiners.”

In his meeting with Senator Cruz’s office, Wilson heard about their efforts to push bitcoin as a currency to be used during small cash transactions, which parallels the original impetus for bitcoin to be used in everyday expenses. They have ideas to implement this through a program on vending machines called “Accept.”

“As more people are dollar-cost-averaging into bitcoin, it proves to be a better and better asset for everybody involved,” Wilson shared.

McClurg shared his tendencies to HODL bitcoin, while also seeking out ways to spend it in order to promote the ecosystem. He went on to say that “bitcoin is useful if people are actually using it for transactions,” drawing the idea from Satoshi’s white paper, entitled “Bitcoin: A Peer-to-Peer Electronic Cash System.”

Wilson continued to share his experience in D.C., expressing his predictions that states are going to start taking advantage of building their own legislation to become “pro-Bitcoin states.”

Bringing it back to a few years ago, McClurg explained how “Wyoming was square one for states creating their own legislation and building an ecosystem, and Senator Lummis was at the forefront of that all along.”

“We have about six or seven critical years of these election cycles to make sure we don’t have an uneducated senator or committee making rules that hamper American prosperity,” Wilson stated.

In the midst of lacking financial literacy education, Wilson also expressed that “Bitcoin is an anti-default technology since it’s such a good form of capital, and one can sell if they need to, generally for more than they bought it for if they’ve held on to it for long enough. This could bail someone out of a fiscal problem.”

Listen to the full episode to hear more about how Bitcoin is benefitting the country, and what political figures are doing about it.