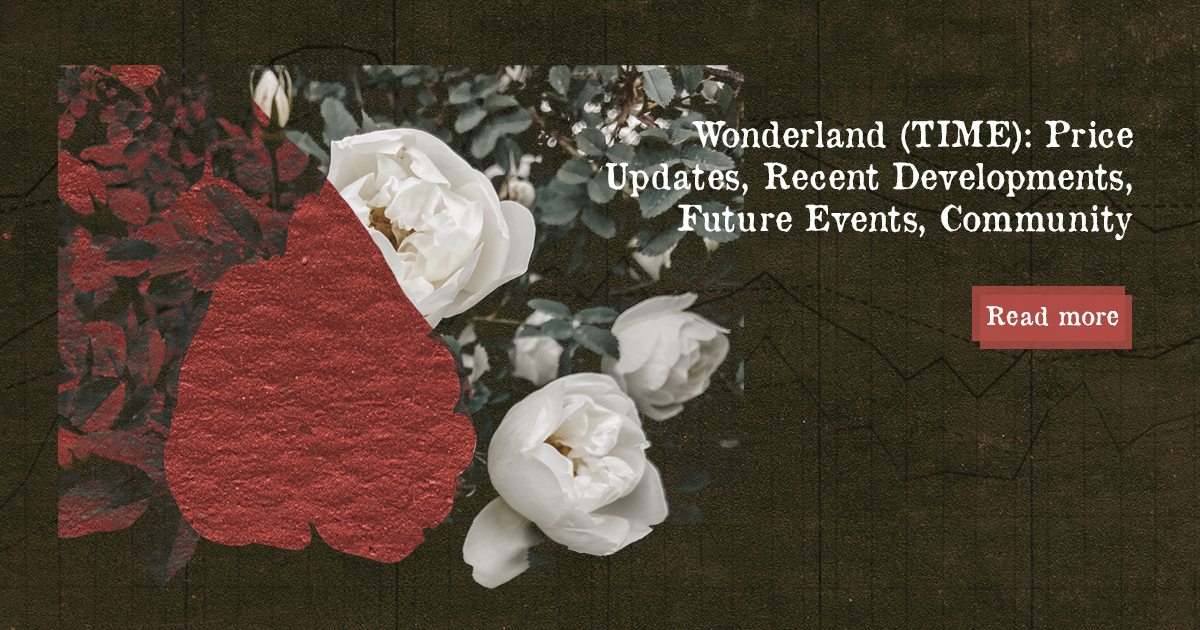 Wonderland (TIME) is an autonomous reserve currency ecosystem built on the Avalanche network with the goal of making TIME a global unit of account and a medium of exchange.

TIME is designed for a world where the crypto industry no longer relies on fiat currencies to drive growth. The ecosystem wants to bring uniformity to the market by offering consistent pricing for a representative basket of goods.

Wonderland announced earlier in September that it was revamping its parameters for TIME bonds. It added a higher maximum purchasable value to existing treasury liquidity. It also introduced a lower discount to maintain current price growth and new bonds on the AVAX network.

In the new bond series, Wonderland scaled up single-sided MIM bonds from 0.3% to 0.5%, while Liquidity Provider tokens LPs were scaled up from 0.3% to 1%. It also returned all previously bonded TIME/AVAX bonds and LPs to users.

On September 22nd, TIME token spiked more than 30% giving it a fully diluted market cap of more than $115 million.

TIME’s ultimate goal is to become a global unit of account and a medium of exchange. However, the platform is still relatively new in the market and has yet to provide a clear pathway for future events to look forward to.

The Wonderland (TIME) price spiked more than 32% over the last 24 hours before pulling back late on for a fully diluted market cap of $112 million.

Wonderland trading volume has spiked in the last few days averaging just over $11 million, compared to the average of about $4.5 million for the week ending September 17th.

TIME is still gaining traction in the market. As a result, interactions on social media and other forums are still gaining momentum. However, even the few that have stood out seem to be relatively positive based on user feedback.

After announcing the 404.64 OHM buyback, one Twitter user replying to Daniele Sesta wrote:

On September 18, another user wanted to know how they could stake TIME through AVAX,

Clearly, early adopters seem to be excited by Wonderland, meaning things could get better as it gains more popularity.

TIME wants to democratize reserve finance which could pave the way for a fully decentralized financial ecosystem. Therefore, its long-term future could be exciting for the crypto enthusiasts that want to do away with fiat currency. The discounted staking of TIME/AVAX and LPs will help it gain traction in the early stages after inception.