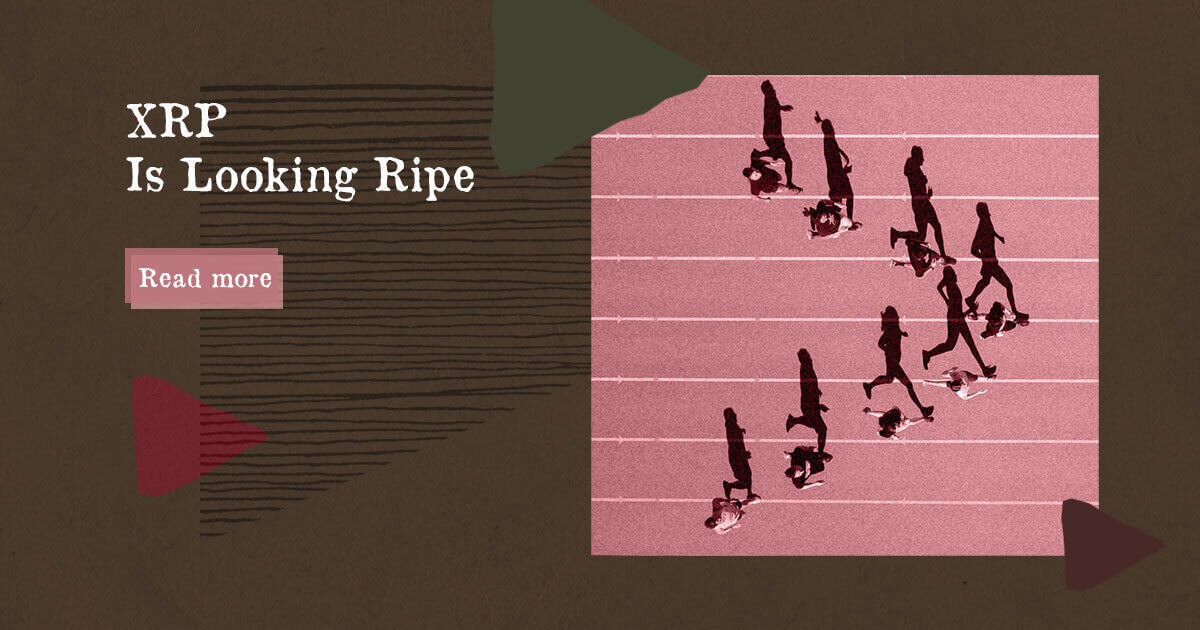 Payments, regardless of their form, are primarily controlled by governments and financial watchdogs. Their hegemony was undisputed until 2008 when alternative digital solutions lured users outside a fraudulent and power-hungry system. With new solutions, both oriented towards mass or private consumers, the payment landscape is changing. Thus, Ripple’s low-fee, cross-border payment network is rippling through the current financial network.

Ripple Fighting One Day at a Time

Ripple Labs is involved in a lawsuit against the SEC, claiming Ripple executives sold unregistered securities. Since the lawsuit was filed on December 20th, 2020, both the SEC and Ripple saw important wins. Specifically, SEC denials from Judge Sarah Netburn helped XRP gain positive sentiment in the market.

Recent developments show the SEC obtained full disclosure, forcing Ripple to disclose all 1 million Slack messages requested by the prosecutors, previously omitted due to data processing mistakes. However, Ripple filed a recent motion to “compel responses to interrogatories,” asking whether Ether is a security. The SEC will be forced to answer the question, and regardless of the response, it might affect the case’s credibility.

Moreover, Ripple has requested the SEC to disclose internal discussions within the SEC regarding whether Ripple (XRP) and Ether (ETH) are considered a security. Furthermore, Ripple initiated a motion asking if digital asset trading policies allowed SEC employees to hold or transact XRP.

During a Ripple Drop video, Schwartz emphasized a new lucrative avenue to bring asset management and development closer through NFTs. Ripple also invested $13 million in the Mintable NFT marketplace and other investors like Animoca Brands or Jon Oringer.

What’s more, the development and implementation of Federated Sidechains will allow Ripple to create products closer to the growing market trend. Thus, NFTs and DeFi or Stablecoins are all products that can develop through sidechains. Furthermore, Federator software will create a bridge between sidechains and XRPL, enabling sidechains to have their own ledger.

Almost one month ago, XRP successfully ended its downtrend by closing above local highs at $0.75 (marked) and quickly conquered the next resistance level at $1.05. Since then, $1.05 has acted as a support level for XRP and allowed it to form a descending wedge (or triangle) pattern visible on the lower timeframe charts (e.g. 2H). Today, XRP broke the top of the triangle, retested it and started making its way up. Given the optimism surrounding the SEC agreements, we could soon see XRP blasting through the massive supply area above $1.55. If bulls prevail above local highs of $1.96, the next level to watch might as well be the all-time highs at $3.3.

If, however, optimism fades, technicals disappoint and price starts feeling heavy again, $1.05-$1.10 is the area to pay attention to. The bottom trendline of the (2H) triangle is important; however, if the price makes its way below $1.05, bulls might as well start praying for $0.75 to hold.

Furthermore, Tranglo, a cross-border payment company backed by Ripple, which purchased a 40% stake back in March 2021, received additional permissions from the Monetary Authority of Singapore. Thus, Ripple and Tranglo can improve their cross-border payments to other countries and expand RippleNet’s On-Demand Liquidity in other Asian markets.

An unfavorable lawsuit decision for Ripple could mean the SEC and other governmental bodies could go after cryptocurrency projects on a similar non-foundational basis. XRP’s use cases outweigh the claims the SEC made against Ripple’s executives, but even with an unfavorable case, Ripple Network proves to be useful and facilitates cheaper and faster cross-border transactions.