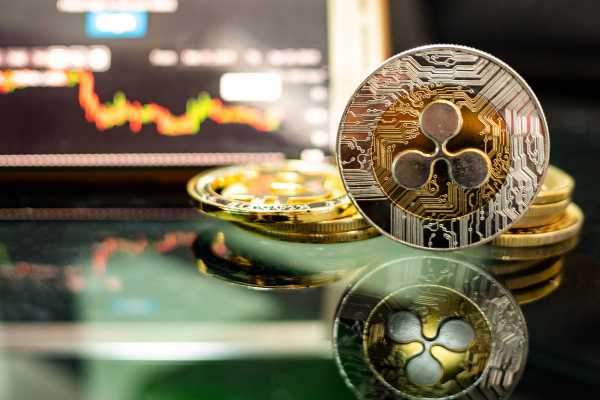 XRP tracked the broader crypto market into negative territory, with US inflation and fed fear weighing. However, fears of a likely SEC appeal to Thursday’s Court ruling on the Hinman docs added further price pressure.

Last week, hopes of a swift conclusion to the SEC v Ripple case supported an XRP return to $0.55 before hitting reverse.

On Thursday, Judge Torres overruled the SEC’s objection to the Court denying the SEC motion to protect the William Hinman speech-related documents under the attorney-client privilege.

The latest Court ruling likely erased hope of an early conclusion to the SEC v Ripple case that has dragged on since December 2020.

To date, SEC has failed to turn over the Hinman speech-related documents despite numerous Court orders. The SEC has battled to shield the Hinman documents under the attorney-client privilege, with more than seven motions contesting previous Court decisions. The consensus is that the SEC may even prefer to settle than disclose the content of the documents.

The former SEC Director of the Division of Corporation Finance, William Hinman, has been a central figure in the SEC v Ripple case. In a famous 2018 speech, Hinman said that Bitcoin (BTC) and Ethereum (ETH) are not securities.

The SEC has more to lose than just the case against Ripple. SEC Chair Gary Gensler is bidding to win the right to regulate the digital asset space. Currently, the SEC is in a battle with the Commodity Futures Trading Commission (CFTC) for the honor.

Thursday’s ruling was another blow for Gensler and the SEC. The next steps for the SEC will likely include delaying the disclosure of the documents. In a series of tweets, defense attorney James Filan shared his thoughts on the SEC’s options. These included,

While the above maneuvers will not impact the summary of judgment schedule, they could give the SEC a few months of breathing space before producing the docs. The likely delay may add some uncertainty to the outcome of the case. However, the Court rulings continue to go Ripple’s way, which are XRP price positives.

XRP needs to move through the $0.4815 pivot to target the First Major Resistance Level (R1) at $0.4980 and the Friday high of $0.49943. Investors will look out for any updates from the SEC and the Defendants. Talk of an SEC appeal would likely limit the upside.

The EMAs and the 4-hourly candlestick chart (below) sent a bullish signal.