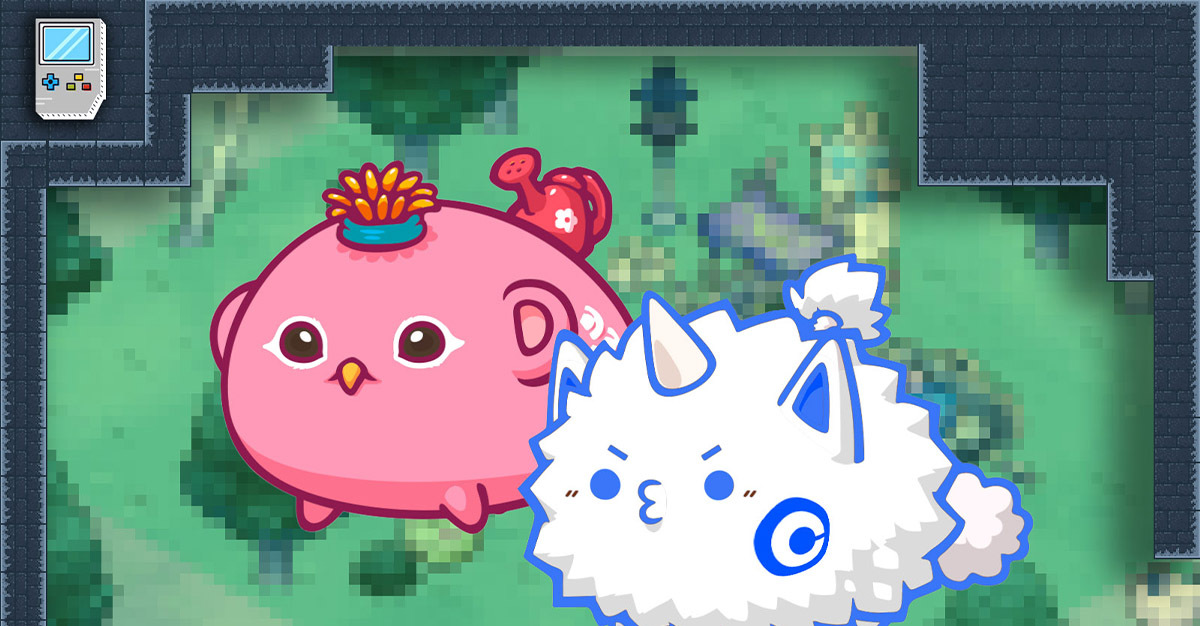 The demand for blockchain gaming is not falling. And Yield Guild Games has one inescapable argument to prove this statement: more and more players want play-to-earn scholarships.

Thus, they obtained the support of one of the biggest companies in the crypto sphere: Coinbase. Gaming scholarships became a popular phenomenon in the play-to-earn field after booming in the Philippines. A scholarship is the temporary rental of gaming characters for players who cannot buy their own character.

The partnership between Yield Guild Games and Coinbase should bring more assets available for scholarships in terms of quantity as well as variety, which can lead to even more games being supported.