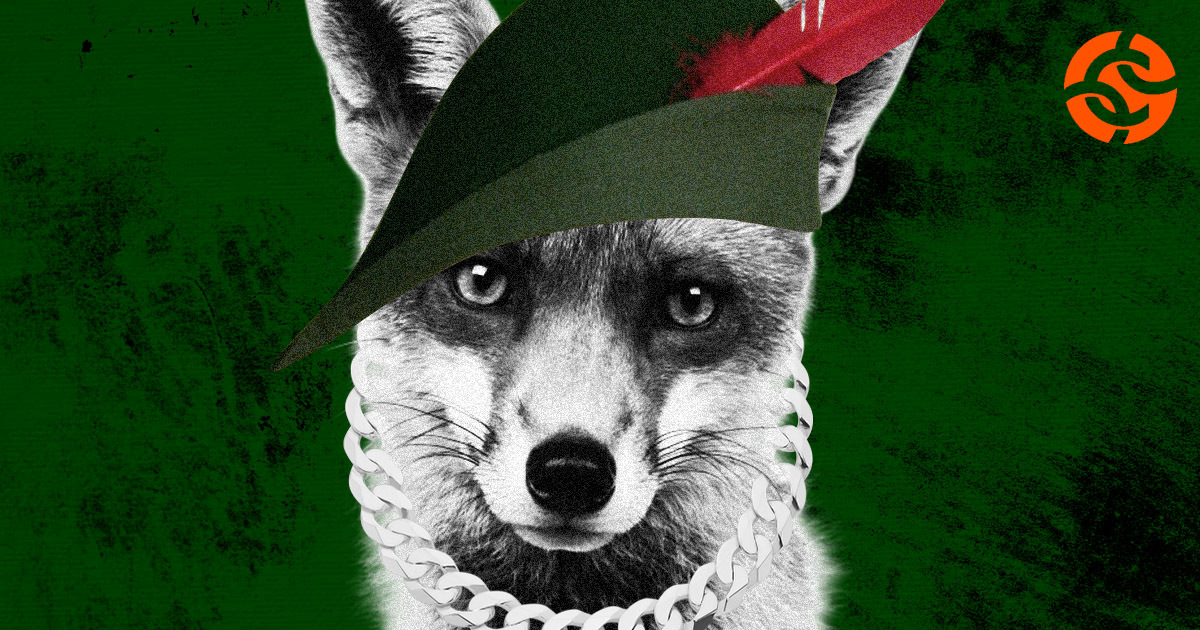 On Wednesday, the heavily trafficked global news website ZeroHedge tweeted to its 1.1 million Twitter followers this statement, “SHIBA INU ROBINHOOD LISTING SAID TO COME AS EARLY IN FEB – this is about 6 months too late.” As of this writing, Robinhood has not replied to requests for confirmation or denial of the claim.

However, during its earnings call last October, Robinhood CEO Vlad Tenev stated that it is very cautious when considering whether or not to add new coins or tokens to its offerings. “We feel very very good about the coins that we’re currently listing on our platform and any new coins that we add we want to feel equally, if not more good,” Tenev said.

Regardless, the rumor pumped the price of Shiba Inu more than 15%, but it has since retraced and is down 6.5% over the past 24 hours according to CoinMarketCap.com.

Shiba Inu (SHIB) was created anonymously in August 2020 as an Ethereum-based alternative to Dogecoin’s Scrypt-based network. The Scrypt network has low functionality since it was designed for crypto mining of certain Proof of Work blockchains. In 2021, thanks to publicity support from Elon Musk and Ethereum founder Vitalik Buterin, SHIB became wildly popular and experienced an explosive price pump of 49,000,000% in a few months.

Since then, SHIB is down 62% today since it hit a record high of $ 0.00008845 in October 2020. Along the way, SHIB developers have worked to build out the Shib Inu ecosystem, launching its own decentralized exchange, a collection of 7,777 ShibaNFTs, as well as companion coins that complement SHIB. It’s definitely striving to evolve from a “meh” meme to a token with actual utility. We’ll have to see if this dog has its day on Robinhood.